A Deadly Combination by Bill Borchert
No comments:

The Dublin Conference Special: The Power Of Storytelling with Dr. Ken Atchity

The Dublin Conference Special: The Power Of Storytelling with Dr. Ken Atchity


On this episode, Ken Atchity talks about the how story-telling is changing the world and the path to follow if you want to turn your book into a movie.

Dr. Ken Atchity (Yale Ph.D.), movie producer, author of over 20 nonfiction books and novels is our special guest. He has spent his lifetime helping writers get started with and improve their careers and has worked in nearly every part of the entertainment and publishing industries. He’s produced nearly 30 films in the past 25 years for major studios, television broadcasters, and independent distribution.

Ken Atchity will be also having a work-shop at this year's Dublin Writers Conference about the power of story-telling.


The Dublin Writers' Conference Specials is brought to you by booksgosocial.com and Laurence O'Bryan. The show is hosted by A.G.Billig, author, radio host and PR expert. 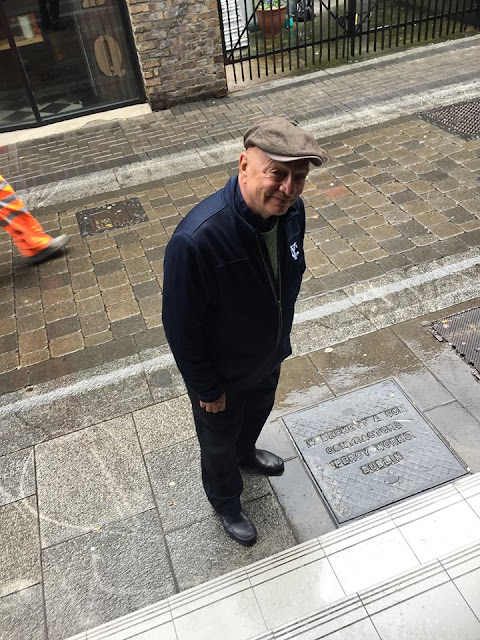 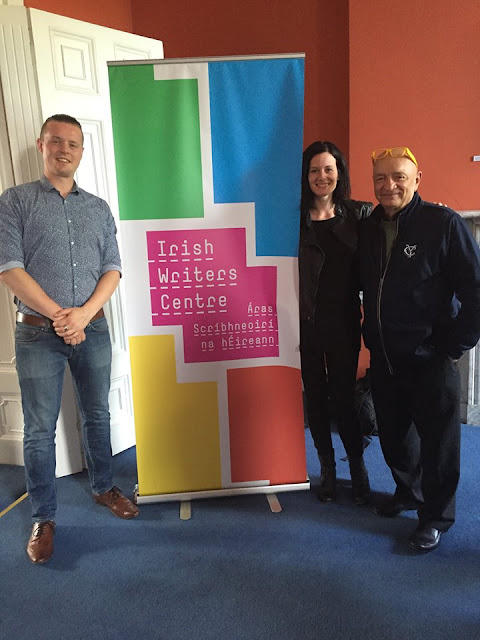 More than 200 yogis are expected at the posh Malibu fundraiser.

There's an award ceremony for pretty much every walk of life in Los Angeles — even yogis.

Filmmaker David Lynch will receive the Namaste Award at Yoga Gives Back's 5th annual gala fundraiser, titled "Thank You Mother India," scheduled for Sept. 25 in Malibu. According to the organization, the bronze trophy simply "recognizes those who serve others." Lynch will be only the second recipient of the prize, following in the footsteps of previous honoree Malika Chopra, daughter of Deepak Chopra.

Lynch, best known for Twin Peaks, Mulholland Drive, Lost Highway and Blue Velvet, is being lauded for his "noble and humanitarian efforts" through his David Lynch Foundation for Consciousness-Based Education and World Peace, which makes transcendental meditation accessible to children and adults all over the world. (Lynch has been practicing TM since 1973 and has been a vocal advocate of the practice in the decades since.)

YGB Founder Kayoko Mitsumatsu said in a statement: “While it’s common for many to perceive yoga as a physical exercise, the ultimate goal of the practice of yoga is to unite with the Divine Self—and meditation plays an important role in achieving this. ‘Namaste,’ which means ‘the divinity in me salutes the divinity in you’ in Sanskrit, symbolizes Yoga Gives Back’s mission, which is to help others, and is the inspiration for the Namaste Award.”

More than 200 guests from the local yoga community are expected to attend the event at the Pacific Coast Highway estate of philanthropist Amarjit Marwah. Oh, and the invites promise "a generous gift bag" to go with the $200 tickets.

Read more at the Hollywood Reporter 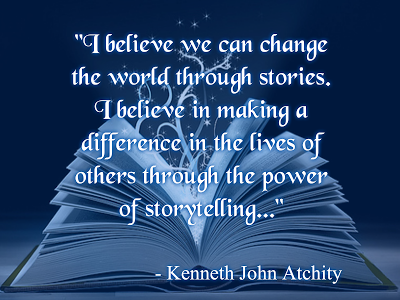 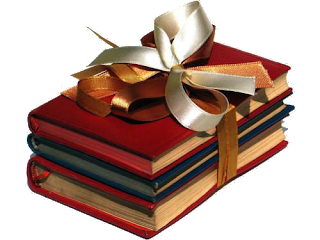 Bundle the first few books in a series. Include the first two or three books of a series in a box set to promote a full-price book later in the series. This can be a way to hook readers and make them invested in the characters so they’re willing to pay full-price to know how the tale ends. Promote the next book in the series in the box set’s back matter.

Create a box set for standalones. Bundling standalones can increase loyal readership or drive sales of a new release if you launch your box set when your new release is published. You can strategically choose standalones to package together that include similar themes, whether by sub-genre, location, point in time, similar protagonists, holiday setting, or something else.

Include exclusive content in your box set. Adding a novella or short story to your box set could entice readers to buy the box set instead of just purchasing the first book in the set. This may also help convince your existing loyal readers to purchase the box set in addition to the individual titles they’ve already purchased.

Publish a multi-author anthology. Partner with other authors to create an anthology of novellas or short stories. If you promote the collection to your audiences, you can each increase your exposure by reaching the other authors’ audiences.