FORBES: Filmmaker Nicole Conn On Promoting Her New Film And Caring For A Child With Special Needs During COVID-19 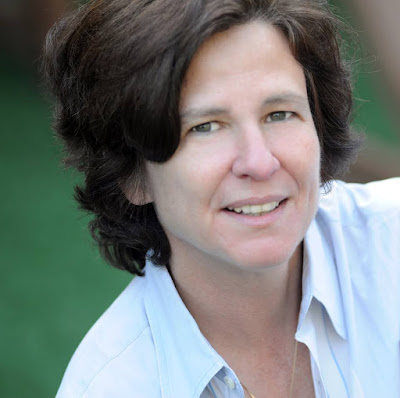 Acclaimed filmmaker Nicole Conn has dedicated her career to increasing lesbian visibility in film. With her cult classic, Claire of the Moon, and films like Elena Undone and A Perfect Ending, she has racked up dozens of awards and built quite a following.

Right now, Conn is currently navigating the virtual promotion of her newest film while simultaneously prioritizing the safety of her son, Nicholas, who has special needs. Nicholas was born extremely premature, and his severe chronic lung disease makes him enormously susceptible to COVID-19.

“He cannot be exposed to this,” says Conn. As such, Nicholas’ 24/7 nursing rotation has been reduced from the usual seven nurses to only two who see no other patients. “We’re on a tight protocol around him,” Conn says. “He cannot be around anyone but me, my daughter, and these nurses.” 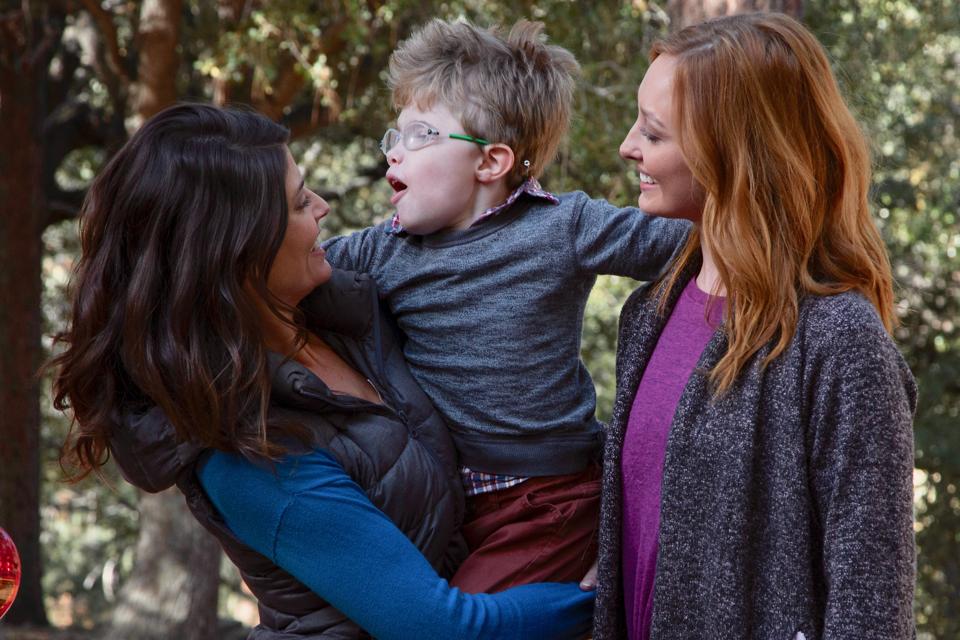 Despite these challenges, Conn also continues to promote her new film honoring Nicholas. More Beautiful For Having Been Broken, released in April, is the story of a woman who escapes from her problems to a small town, where she bonds with Freddie, a boy with special needs, and his mother. Freddie has a rare disease called Fanconi Anemia and is based on Nicholas.

“The representation of kids with special needs, or even adults with special needs, is so grim in the industry,” Conn says. “I really wanted to share who my son is with people. Because I, like many other moms, sit in elevators where people are averting their eyes…Our children are so exceptional and wonderful. I don’t want them to be a secret anymore.”

Conn hopes the film communicates the beauty her son brings to her life.

“Nicholas has always completely blown me away with just who he is in the world,” Conn says. “I know it sounds beyond corny, but he has always been my greatest teacher. He’s got mindfulness down. You cannot be around him and not just sort of absorb his universe.”

More Beautiful For Having Been Broken, she says, should help viewers understand that they needn’t pity parents of kids with special needs. “I don’t want people to feel sorry for us. I want them to realize we have something really special in our lives. That’s what I really want the film to say. That, and don’t make our kids invisible.” 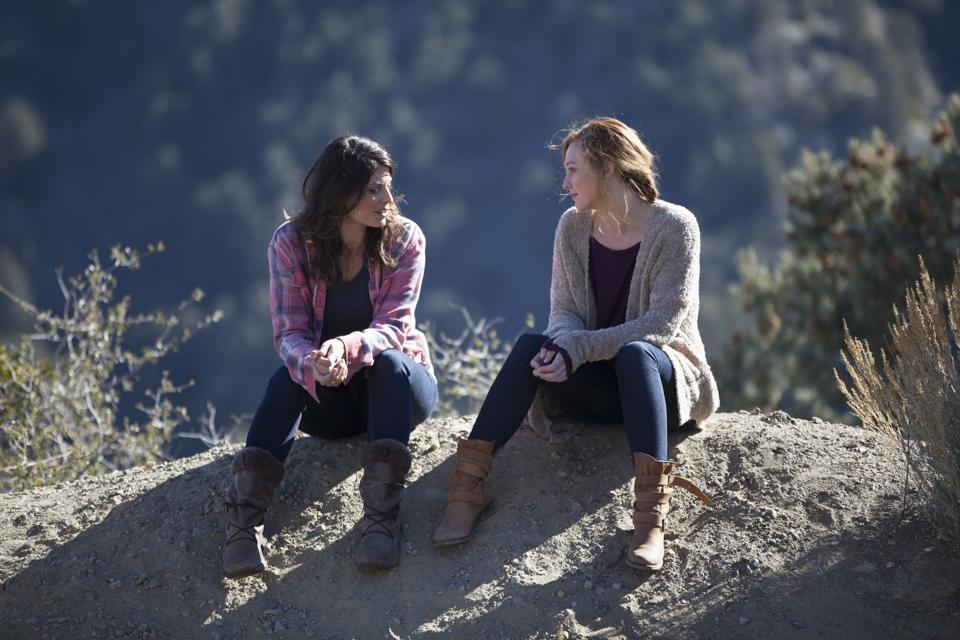 Conn is grateful that the film made its way through the festival circuit before lockdowns began, but now, she is also thankful to have time to connect with fans.

“By having all this extra time, I’ve been able to communicate with people from all over the world,” she says. “It’s been sort of a blessing.”

On May 8, there will even be an interactive livestream event that includes a viewing of the film as well as a live Q+A with the Conn and the cast.

Of course, More Beautiful For Having Been Broken also features a lesbian love story, but Conn is proud that sexuality is not at all a focal point. “Today we’re at a place in our filmography where we can basically not discuss lesbianism, but just show our lives,” Conn says. “I just feel like we’ve done the coming out story. We’ve really, really examined that.”

And yet, Conn says it is still far too difficult to find lesbian films. “It’s just excruciating,” she says. “Unless the movie is studio made, like Carol, it’s almost impossible.”

As such, in addition to working on another film of her own, Conn’s current focus is on Nicole Conn Films Global, an international group that will fund and promote lesbian filmmakers in all genres.

“We just want our library to be full fledged,” she says. “There is more than enough room for all of us. Women think there is only room for one lesbian writer, one lesbian director, one lesbian show runner, and that’s just not the case.”

Conn is hopeful that she can help lesbian and other LGBTQ+ films become more mainstream. More Beautiful For Having Been Broken, in fact, was picked up for worldwide distribution through a partnership with Vision Films and Wolfe Video.

Conn hopes the film’s success will help bring more awareness to the need for special needs representation in film. So far, she says, its reception has been “pretty unanimously wonderful.”