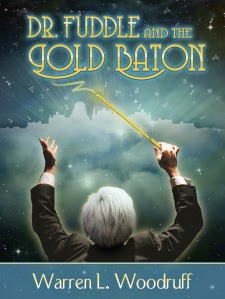 Synopsis: When the dark musician Jedermann and his fierce Seirens of Dis gain control of the legendary Gold Baton, Tyler, his sister Christina, and their friends are drawn into a perilous adventure foretold by an ancient prophecy. Guided by the mythical Dr. Fuddle, the explorers must leave earth and journey to Orphea. Will the Messengers of Music be able to save the world of the immortal composers from chaos and destruction? For them to have even a chance at victory, they must master the most difficult instruments of all—themselves. 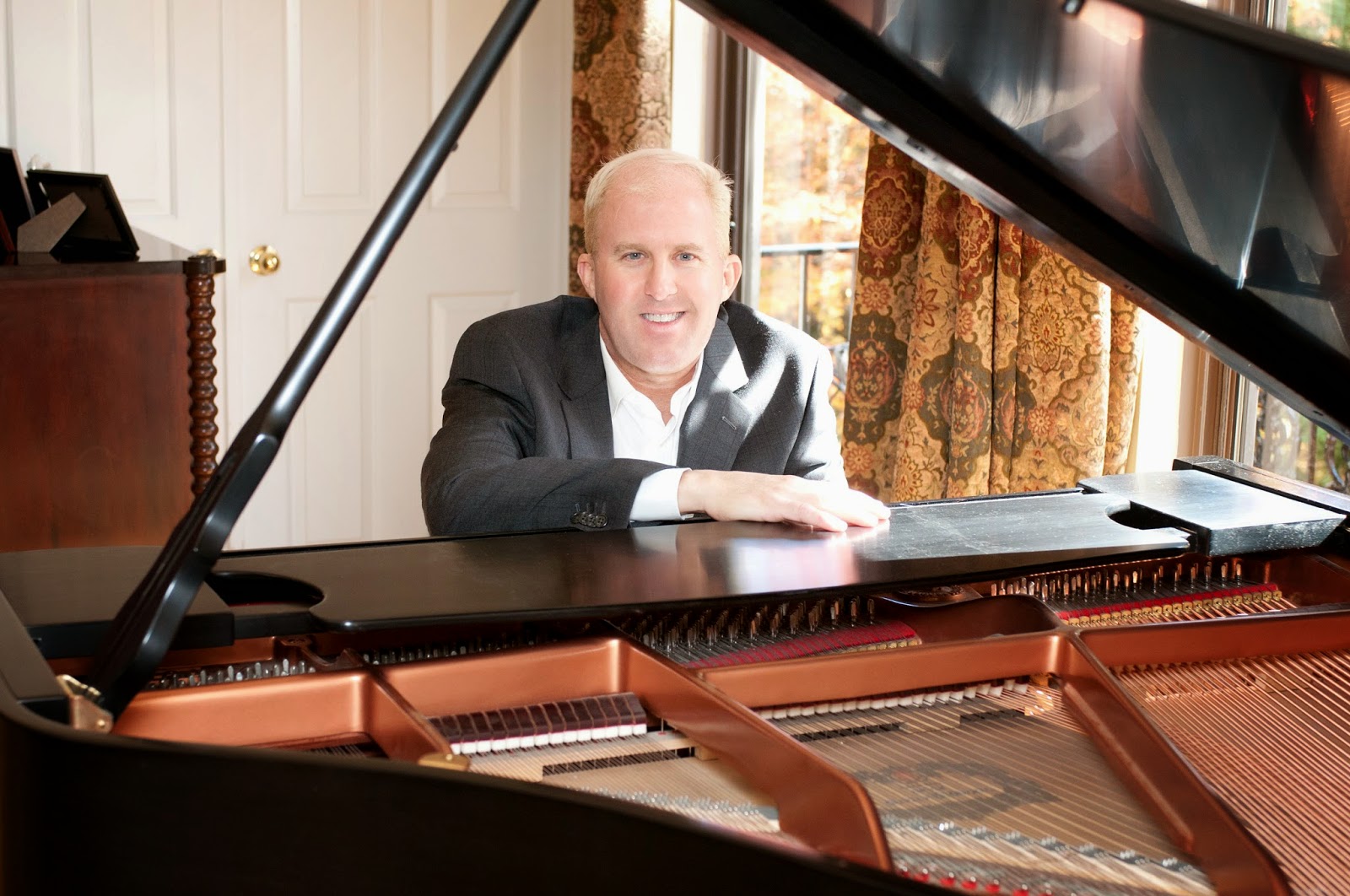 1. Why did you decide to write this book?

Because if wanted to create a fun adventure in a setting very different from anything used before. As a classical musician, I wanted to create an alternate world, one for the immortal composers, but one that, like our own world, has its own challenges and imperfections. How does this appeal to the reader? It’s nice for the classical composers but what does it do for the person who BUYS the book for money?

2. Do you have any secret writing tips you want to share?

Absolutely! Don’t be afraid to re-write several times, and from the first draft, READ EVERYTHING YOU WRITE OUT LOUD!

3. Tell us a funny, quirky or unexpected story about you?

It’s definitely not funny, but unexpected. Since age 13 I’ve been afflicted with a very rare auto-immune inner ear disorder, very similar to what Beethoven suffered. I did all my classical piano training in high school, college, and graduate school with one functioning ear. Since 2000, the other ear became affected and I’ve had to rely on a hearing aid in order to teach and perform. In the past decade the quality of my hearing has deteriorated, but using Beethoven as my inspiration, I continue for the sake of leaving behind what I feel I was destined for–to expose and inspire a whole new generation to the joy and excellence of classical music.

4. What books are on your nightstand right now?

The Ninth, Beethoven and the World in 1824, by Harvey Sachs

A Wish Can Change Your Life, by Gahl Sasson and Steve Weinstein

And of course, all seven Harry Potter books are proudly displayed on the shelf nearby

5. What is you favorite quote?

As a writer, this is a no-brainer: “If at first you don’t succeed, try, try again!”

6. Who inspires you most?


1. What excites you most about your book’s topic? Why did you choose it?

The creation of the fantasy land of Orphea, because I’ve always loved mysteries and the possibilities of an afterlife. I don’t think this is compelling enough. I’d rather have it be something along the lines of “creating a world that would inspire young readers to achieve excellence in all they do—especially music!”

2. How long did the book take you from start to finish?

3. What aspect of writing the book did you find particularly challenging?

Learning the technical skills of writing, when my professional background is music.

4. Did you do any research for your books, or did you write from experience?

Both. Since I have a Ph.D. in Musicology, I have more information than anyone could ever dream of wanting off the top of my head, but there were some details I wanted to make sure were historically correct.

5. What surprised you most about this process?

How difficult it is to get a book to tell a story and make it read like a “real” book.

6. Did you have any notable experiences from writing your book?

Yes. There were times when I was working with my writing coach Mardeene Mitchell that I felt like I was no longer on earth, but that we were working on a spiritual plane.

7. What do you hope your readers will gain from reading your book?

Primarily, I want them entertained and feel as though they’ve actually been in Orphea with Dr. Fuddle and the Messengers of Music and that they’ve fought in the battle against Jedermann to reclaim the Gold Baton. Secondarily, I want to pique their interest in classical music. good

8. What other projects are you working on?

The screenplay of DR. FUDDLE AND THE GOLD BATON and a sequel to the first book. I’m also working on re-writing my six scene play BEETHOVEN in Final Draft.

9. Is writing your sole career? If not, what else do you do?

No. Writing is like a second career. I’ve been teaching the art of classical piano for over twenty-five years and with the autoimmune disease threatening my musical career, I’m transitioning to becoming a professional writer, but will always teach as long as my hearing allows.

10. When can we look forward to your next book?

Within one to two years, then one a year after that. I plan to make Dr. Fuddle a series of five to seven novels. I’m also envisioning a children’s picture book series entitled The Adventures of Dr. Fuddle, which would be more educational musically rather than fantasy adventure, but still entertaining, something like The Magic School Bus series.