With a new pope in office whose facts are almost harder to believe than fiction, I head for Rome on Christmas Day to see what the new look of St. Peter's Square might be. I can't help thinking back decades to a visionary novel by Morris West called The Shoes of the Fisherman. In this inspiring book, made into the 1968 film starring Anthony Quinn as the supreme pontiff, a Roman Catholic pope, against all odds, walks the talk of faith, hope, and charity even offering to sell the treasury of the Vatican to feed the hungry.

Today's new pope, born as Jorge Mario Bergoglio, humbly does not even sign "P.P.," pontifex ponteficum, high priest of high priests, after his papal signature, breaking yet another Vatican tradition in his determination to follow in the unclad footsteps of the saint whose name he assumed upon election. Just a simple, Franciscus, thank you.

Nor does Francis wear the red slippers embroidered with gold thread worn by his predecessor, Benedict XVI, choosing his own practical orthopedic shoes for most occasions.

Other parallels between fiction and fact abound: the novel's Pope Kiril Lakota, taking the name of the saint who spread the gospel to Russia, is the first pope from a communist country. Francis is the first pope from South America, taking his name from the merchant's son from Assisi who renounces even clothes to bring himself closer to nature and his maker.

Both assumed a hitherto unused papal name. Like Pope Kiril, Francis leaves the security of the Vatican bastion to minister to the poor of Rome.

Both popes broke precedent immediately upon election, with Francis descending to the level of his fellow cardinals to greet them instead of waiting for them to ascend to his to offer obedience; then preferring to appear on St. Peter's balcony without the traditional red cape and wearing a simple iron cross around his neck versus the solid gold cross worn by his predecessors -- as though mindful of Chaucer's line, "What if the gold rusts, what will the iron do?" referring to the corruption of the clergy in medieval England. He began his first address as, not pope but "bishop of Rome," by asking for the assembled throng to bless him.

As his namesake Francis ministered to lepers, Francis I embraces a man whose skin is covered with boils.

Both popes face the daunting task of restoring confidence in a religious institution rocked with scandal both sexual and financial. Can he restore the faith of fallen-away Catholics like myself, who could no longer bear the dichotomy between institutionalism and morality?

Both pontiffs respond to the excesses of the hierarchy by renouncing clerical privilege, with Francis washing the feet of female convicts, the first pope in history to wash a woman's feet. Abandoning the bullet-proof Popemobile, he moves into crowds to kiss infants and invalids and join in selfies.

Unafraid of the mafia, both move against corruption in the Vatican.

Who else in this wacky world could be both Time magazine's "Person of the Year" and The Advocate's as well?

When millions of Chinese face starvation, Pope Kiril offers to sell off the riches of the church to feed the hungry, and asks that all wealthy countries do the same. Pope Francis attacks global capitalism, and castigates bishops who drive Mercedes. Overnight he's tendered a vision of the world's most powerful ecclesiastical institution as the humble champion of the poor.

From estranged divorcees to atheists to gays and lesbians to good people of other faiths, Francis ministers equally on the simple Christian platform, "Who am I to judge?"

He's asked the cardinals to exchange their bright red robes for simple priestly black. Let's see how that one goes. He referred to them not with the traditional "Lord Cardinals" but as "brother cardinals." No wonder there's already mumbling in the high ranks of churchly courtiers.

Breaking with tradition at every turn, Francis drives himself around in a beat-up twenty-year old Renault with 190,000 miles on it, phones -- on a land line -- to cancel his own newspaper, is an avid soccer fan, drinks Argentinian mate in public, and pays his own hotel bills. He chose a used ring (made for Paul VI's secretary) instead of ordering his own papal ring. After his first meeting with journalists, he waved away the papal limousine and walked back to the Vatican.

He celebrated Holy Thursday Mass not in the Vatican, but in a juvenile prison, extending his apparent determination to embody all the "corporal works of mercy." He returned to facing the people during his celebrations of the Holy Mass, rather than turning his back to them and facing the altar like his predecessors.

When he met the Jesuit general, titularly his superior, he apologized for not keeping protocol and insisted on being treated like any other Jesuit with the "tu" informal rather than "Your Holiness" or "Holy Father."

West's pope Kiril insists on the power of words to change the world. Francis is doing the same, but with equal insistence on the exemplary power of deeds. In doing so he transcends the very institution he heads. Here's rooting for him to continue his march toward becoming a living saint.

Informant Media's Judy Cairo Talks With the PGA on Creative vs. Financial Producing

The PGA has over 5,000 members who work together to protect and improve their careers, the industry and community by facilitating members health benefits, encouraging enforcement of workplace labor laws, the creation of fair and impartial standards for the awarding of producing credits, as well as other education and advocacy efforts. 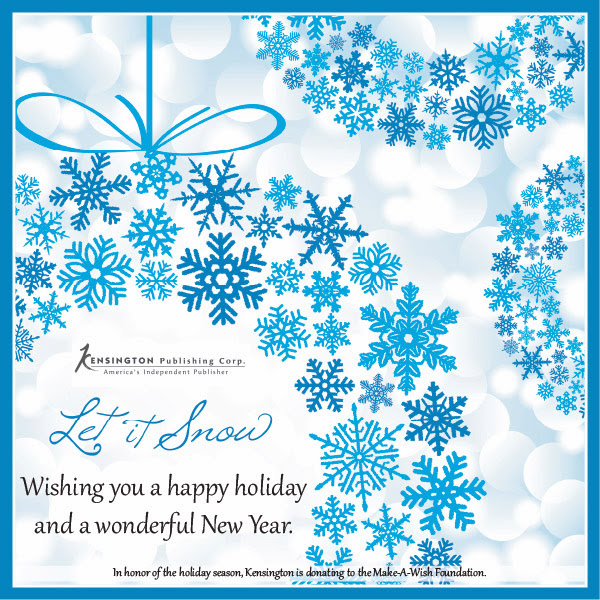 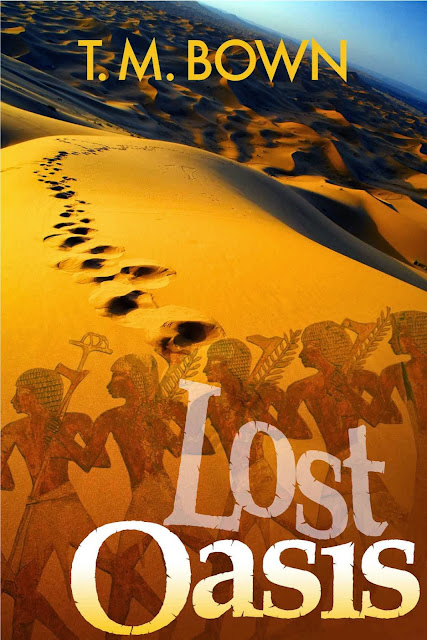