Kayoko Mitsumatsu joins Ben and Burke to share her experiences working as a producer and director at NHK (Japan's national broadcaster) and at the Embassy of Japan in London, and to also share the very encouraging and inspirational story behind the mission of Yoga Gives Back. It is a non-profit organization that Kayoko founded in 2007 that has mobilized the global yoga community to empower over 1400 women and children in India by helping them build sustainable livelihoods through micro loans coordinated by representatives in 30 countries. Apart from those topics, we also discuss some challenges within Japanese society, such as poverty, the country's relatively high suicide rate, and the scarcity of therapy and counseling. 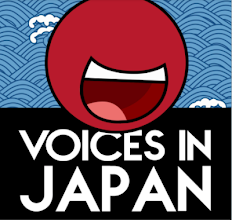