Laurence O' Bryan's The Instanbul Puzzle Has Been Short Listed for the Irish Crime Novel of the Year! 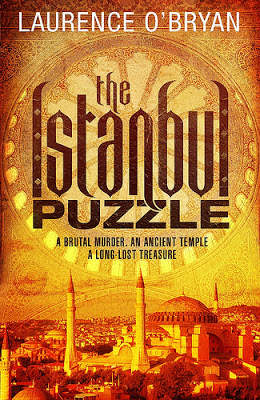 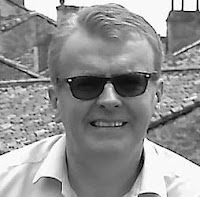 “What road led to choosing HarperCollins to publish your book?”

I went to a HarperCollins one day workshop on crime writing in late 2010 and met an editor there who asked to see my work. I was lucky. She liked it.

I was planning to release The Istanbul Puzzle as an ebook if I didn't get anywhere. It had already been professionally edited and had won a prize at a writer's conference in California, so I knew it was good enough to be published traditionally.

The most important thing Harper Collins gave me was a great team of editors. Two worked on my manuscript. I improved it even further as a result of their work. They also sold it for translation into 9 foreign languages!

I have however self published a guide to social media, Social Media is Dynamite, as only my fiction has been traditionally published. Click on either of the links to read more.

My road started long before that though. I started writing almost every day in 2000, so it's been a long journey for me, but one I truly enjoyed.

I even met Ken at a conference in San Francisco in November 2010!

Wishing you all well."

Laurence O'Bryan's Istanbul Puzzle has been short listed for the Irish crime novel of the year 2012. You can support him by  Voting Here . Votes are accepted internationally. The award ceremony will be televised in Ireland on the 24th November. 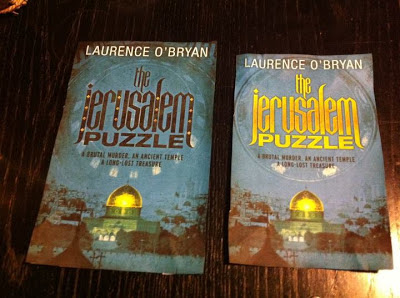