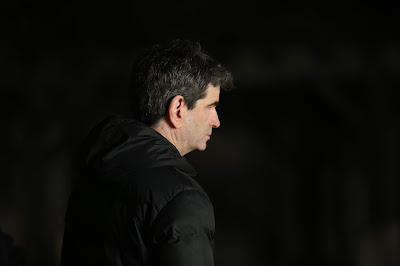 SHEPHERDSTOWN, WV — Shepherd University’s President’s Lecture Series will present An Evening with Charlie Matthau on Monday, April 22, at 6:30 p.m. in the Robert C. Byrd Center for Congressional History and Education auditorium. The event is free and open to the public.

Matthau is a film and television director and actor and the son of actors Walter Matthau and Carol Grace. As a child, he appeared with his father in such films as Charley Varrick, The Bad News Bears, and House Calls. Matthau directed two movies that starred his father, The Grass Harp, based on a novella by Truman Capote, and the made-for-TV movie The Marriage Fool. He also directed Doin’ Time on Planet Earth, Her Minor Thing, Baby-O, and Freaky Deaky, which premiered at the Tribeca Film Festival. Matthau’s newest film, The Book of Leah, based on a true story about a young Jewish teenager in the 1980s who learned to defend herself after a violent sexual trauma.

Alan Gibson, adjunct professor of French and Spanish, will lead an on-stage discussion with Matthau about what it was like growing up as Hollywood royalty, what he learned from his dad, and who his mentors were. Gibson and Matthau will discuss the current state of the film industry and how it’s evolved from the early days of Matthau’s career.