Writers Lifeline: Book to Film Do It Yourself 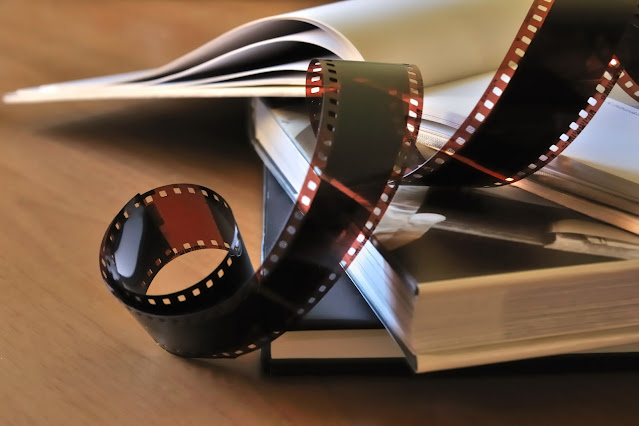 In the past couple of years, I’ve been involved in turning writers into filmmakers. As an author, one of the hardest things about trying to get a film made based on your work is that you really are going to producers hat-in-hand. You’re carrying around what’s called a “naked property”—a naked script, a naked book. If you’ve published an e-book, then it’s even worse than naked. Hollywood knows that an e-book is not the same thing as a traditional book, and they don’t want anything to do with it, at least not unless you’ve sold thousands and thousands of copies.

The obvious solution is to clothe your book—make it not be naked. How do you do that? Get a major director interested. To most people, it seems like that would take a miracle. But if you have a few connections, it might be easier than you think. Or you could get a major star or an investor interested. Any of those three will make your book jump to the front of the line.

We have an amazing situation in the United States. We have probably more talented writers than any country in the world with the possible exception of India. As a result, it is thousands of times harder to become a known writer here than it is in Canada or Mexico or Italy or many other countries in the world simply because there’s so much competition. Our market is the most jungle-like market imaginable, and the only thing that breaks through the crowd is success. And it’s usually success measured in sales. That’s what writers are up against, so you have to do whatever you can to make your book stand out. If you manage to get a book on The Today show, everybody knows that could be all the breakthrough you need. But it’s not an easy task, and it’s exactly why I spend a lot of my time doing strategic coaching for writers, trying to help them figure out how to bring attention to their work.