A modern-day privateer - a pirate of pirates - seeks revenge on a criminal terrorizing the Malacca Strait known as King Pirate. 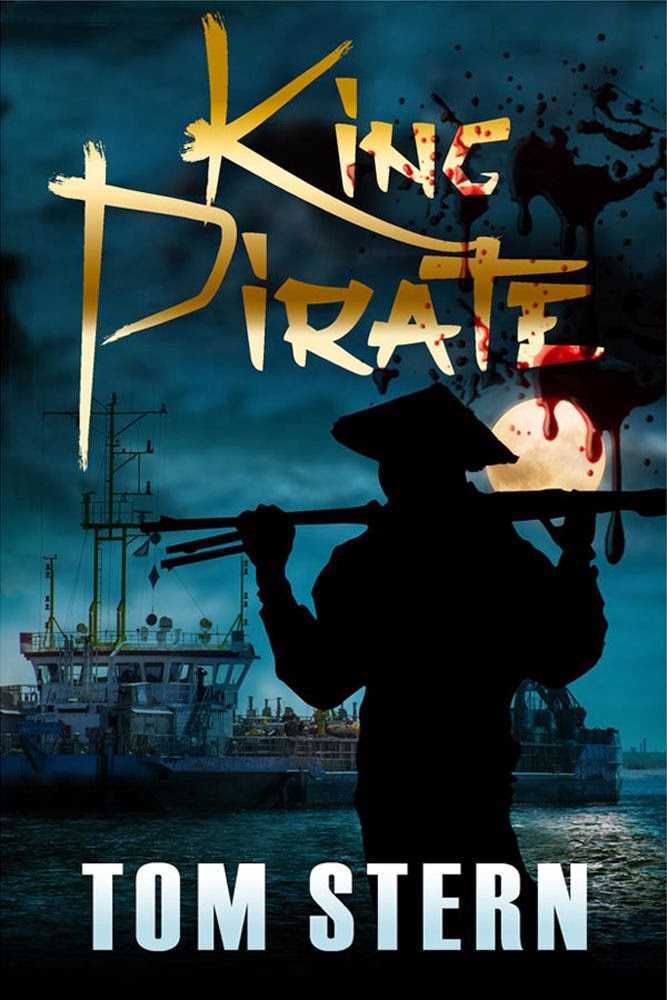