A special FBI investigator and a neurotic sneak-thief cross paths when the world’s most prized violin becomes the centerpiece of intrigue. 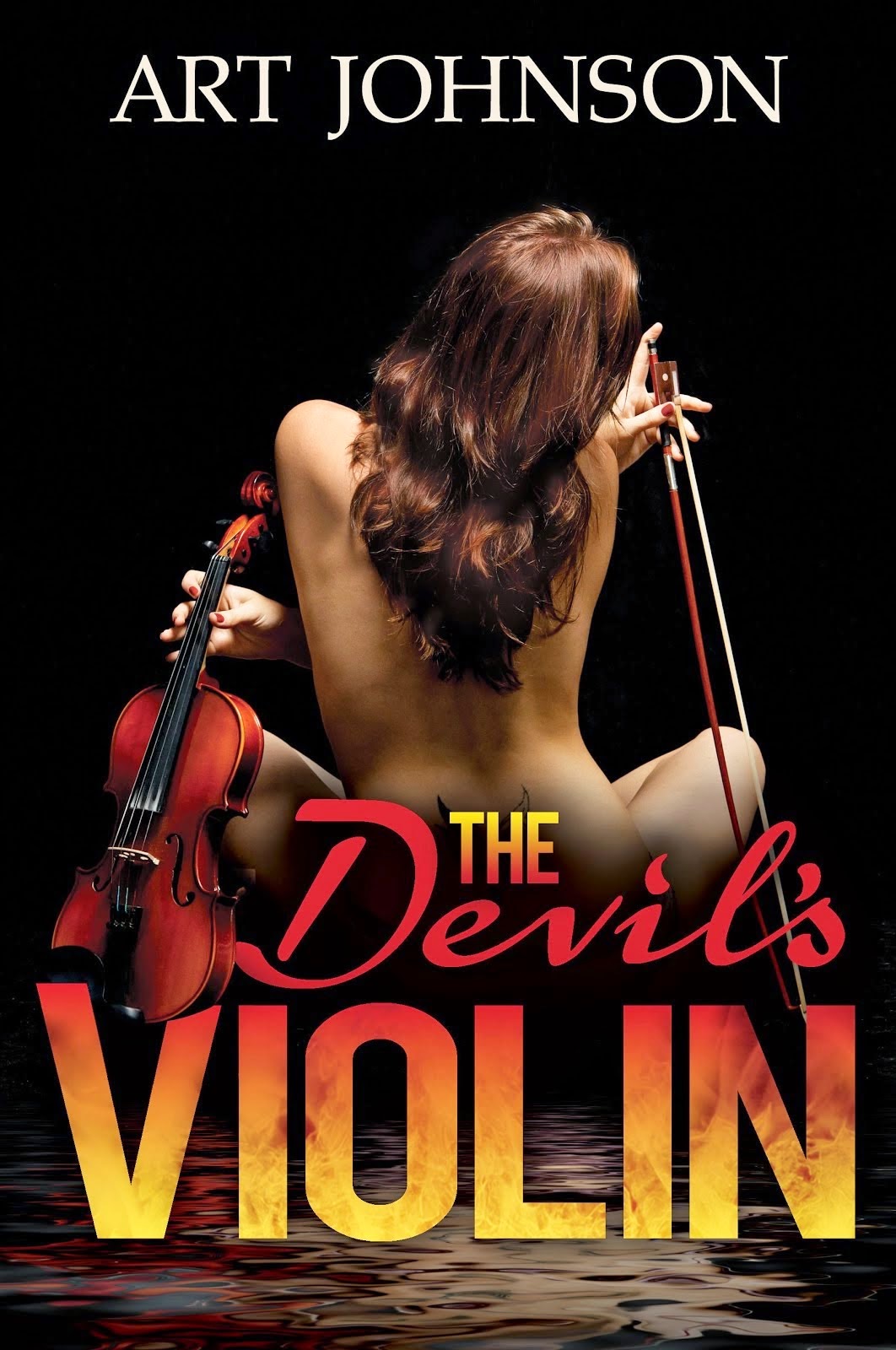