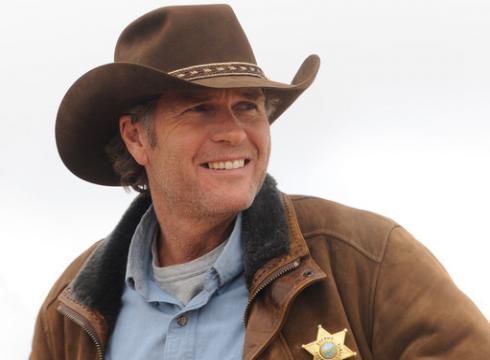 Turteltaub directs Meg, an adaptation of Steve Alten’s 1997 novel, with Lorenzo Di Bonaventura, Belle Avery and Colin Wilson producing. The story, written by Dean Georgaris (with a rewrite from James Vanderbilt), follows a Navy deep-sea diver (Statham) whose military career ended in disgrace after his team encountered a living Megalodon, a prehistoric ancestor of the shark believed to reach up to 60 feet in length. With his team destroyed by the beast, he soon is offered a chance at redemption when the monster wreaks havoc off the coast of present-day China.