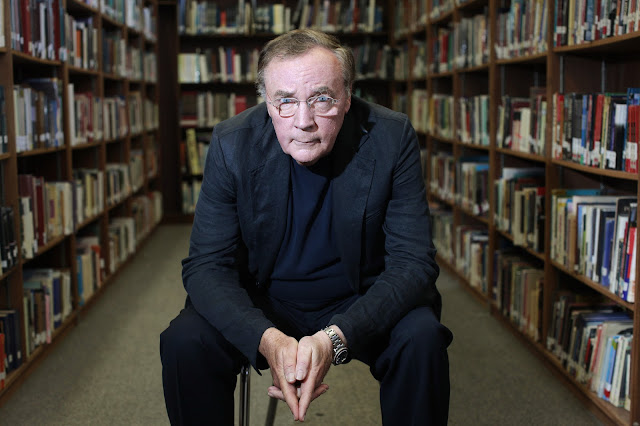 Less than 10 months from the day James Patterson swore a million-dollar promise, he has kept his word. The best-selling novelist announced he has donated about $437,000 to 81 independent bookstores — a gift that completes his plan to donate $1 million of his own money to support independent booksellers.

The recent gift marked the third phase of his campaign, and it brings the sum of his donations several thousand past his goal. To date this year, Patterson has donated $1,008,300 to 178 bookstores across the U.S, with no strings attached. Publishers Weekly offers a list of the indies included in the third round, and the School Library Journal details how one of them plans to use the funds.

"Here's to more parents and grandparents coming to their senses and giving their kids books —yes, books — for Christmas and other holidays," he said. "Here's to local governments waking up to the fact that bookstores and libraries are essential to our way of life. Here's to media coverage of books, booksellers, and publishers, and to a wiser, more literate America. Happy holidays to one and all!"