Their Publishing Imprint Closed. Now They’re Bringing It Back.

In a literary landscape dominated by the biggest players, Cindy Spiegel and Julie Grau are among the executives rejecting the corporate publishing model and instead starting their own companies. 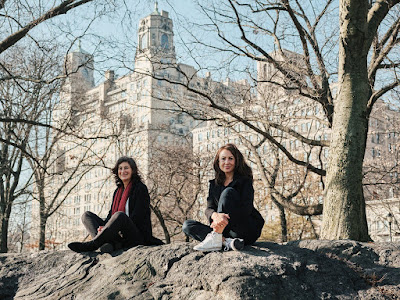 Last year, after Penguin Random House shut down the literary imprint Spiegel & Grau, the veteran editors Cindy Spiegel and Julie Grau pondered what to do next.
This week, Ms. Spiegel and Ms. Grau announced that they are back in business — this time, as an independent publishing house with a much broader definition of what publishing entails.
In its revamped form, Spiegel & Grau will produce 15 to 20 books a year, as well as original audiobooks and podcasts. It will also work on television and film adaptations and already has signed a first-look deal with Amazon Studios to develop projects from its titles.