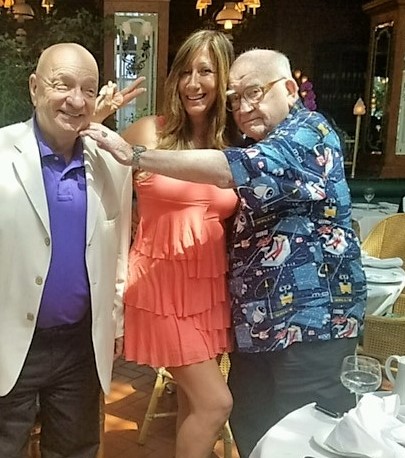 If you ran into Ed in his last four years wearing a bright purple polo shirt, chances are it was mine. He almost took it right off me at the first of our several lunches on Ventura Boulevard. I resisted, but went to the internet and ordered three identical ones for him. He called me to say thanks and to invite me to the next lunch. We had in common that we were from Kansas City, that we were both liberals (though he went closer to the wall on that score than I did, and that we both admired the longevity of his irascible humor. It was a pleasure getting to know him personally and I’m sorry to see him go before we could get him into one of our films. Ed, you rocked!