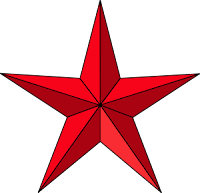 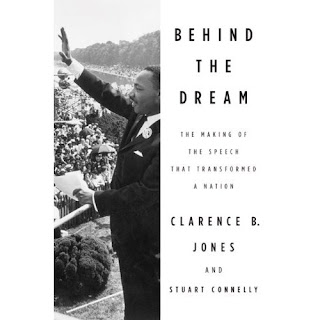 is assigned to books of unusual merit, determined by the editors of Kirkus Reviews.

With the assistance of filmmaker and Huffington Post contributor Connelly, Jones, who was present at the creation of Martin Luther King Jr.’s “I Have a Dream” speech, revisits the forces that generated the 1963 March on Washington and that animated the speech that now represents an entire era.

The author, a former attorney for King, does not offer a detailed account of how King and his advisors crafted the speech; for that, see Drew Hansen’s The Dream (2003) or Eric J. Sundquist’s King’s Dream (2009). In fact, writes Jones, he did not even see a final copy before he heard it, but he was pleased that King kept his suggestion for the initial image of the promissory note. However, the author provides numerous intriguing insider insights about life on the road with King—notably, the amusing moment when Jones, frustrated with the egos of some of the other speakers elbowing for position in the event’s final, prime slot, asked if any of them really wanted to follow King to the podium; none did. Jones also confirms a couple of stories: that the Justice Department did indeed have a “kill switch” on the sound system, and that gospel singer Mahalia Jackson urged King during the speech to talk about his dream, at which point King turned his prepared remarks face down and continued somewhat extemporaneously. Jones explains how and why he, at the last minute, copyrighted the speech, and he pays homage to Nelson Rockefeller and Sen. Ted Kennedy—though he is less generous to JFK and RFK. He describes severe worries and frustration, given that the daunting logistics of the March, and ends with some reflections on America’s enduring racism, the contentious issue of reparations and the uneven presidency of Barack Obama.

Essential reading about a moment of surpassing political and moral importance