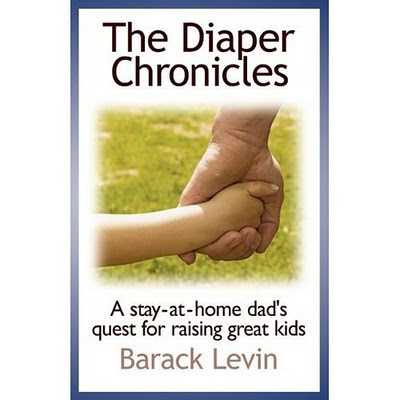 Whether it's the fledgling economy or a simple sign of more modern times, a growing number of men are deciding to stay at home with the kids and let their wives deal with rush hour traffic and casual Fridays. Case in point: In 2005 the US Census Bureau reported there were 98,000 stay-at-home dads nationwide; today, that number is closer to 2 million -- and climbing. "A stay-at-home dad is still considered a rare specimen," says Barack Levin, a stay-at-home dad and author of The Diaper Chronicles. That can make the transition from full-time employee to full-time father a daunting one. Luckily, we have some survival tips to make those first few months easier.