"The Kennedy Detail" Tribute - The Pipeline 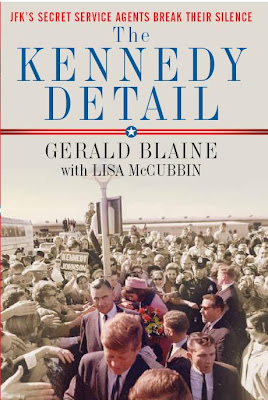 Last night I had the privilege to view the Discovery Channel's THE KENNEDY DETAIL. I sat in silence throughout the program's airing, as I witnessed what appeared to be a difficult story for each agent to tell.

Having lived during that sad time in our nation's history, and seeing the additional federal inquiries that have been undertaken or proposed because of questions arising through the years, I always felt that the agents' silence outside of these investigations was not only an act of loyalty toward our slain leader, but also in loyalty to the Presidency itself. I would like to think tha the media at some point would realize this also and collectively stop trying to gain interviews.

I always assumed that no additional evidence would come from the agents' recollections of the events before and after the assassination, but rather that we would learn more about how they coped with the "trauma" in the coming days. I've always hoped that they were somehow able to be at peace, through knowing that a multitude of contributing factors allowed the incident to happen, and not anything they did. These men, I believe, are heroes of the highest order. At a time when insurmountable odds were present and hopelessness could have been graphically present, they chose to continue in their duties, with hope. that the President didn't survive was a tragedy for this nation; but many efforts that day were carried out with the best of determinations. We cannot be any less proud, that in the face of adversity and despair, those who wse depend on chose to continue tn their efforts even when the choice of giving up was well within reach.

I am grateful to every agent who participated in the creation of last night's program. Their difficulty in withholding emotion only showed the world that outside of their professional demeanor when at work, they are rightfully human. Thank you for letting us have a small glimpse of your personalities and for recalling an event which was undoubtedly difficult to relive. 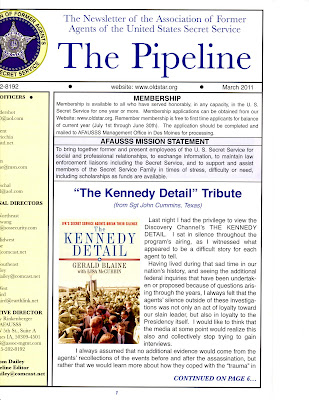 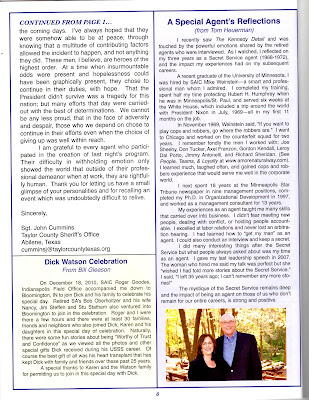