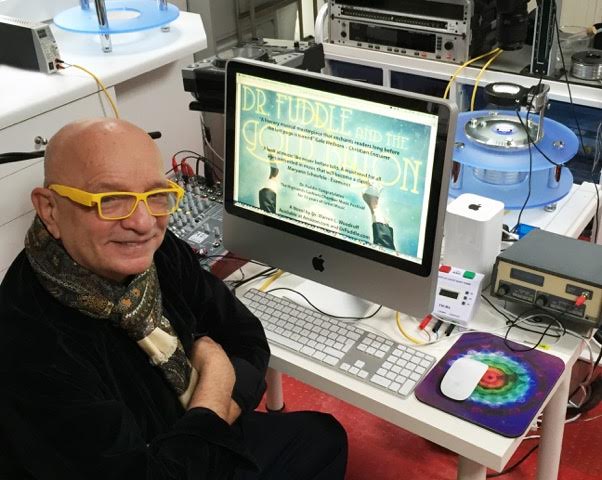 The true shape and power of sound to feature in a forthcoming animated film.

Dr. Atchity is an American film producer and author who has worked in the world of letters as a literary manager and as a professor of comparative literature. He was labeled a "story merchant” by a visiting ambassador to the United States. Atchity commented, "I believe in the power of stories to change the world. I’ve been privileged to spend a lifetime helping storytellers project their stories to the widest audiences in book and film.”

The latest franchise he is managing is Dr. Fuddle and the Gold Baton, a 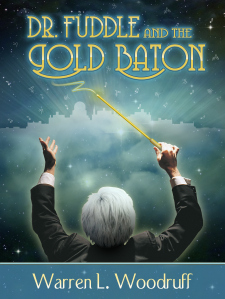 young person’s novel (now available) and forthcoming live action animated film in which the forces of good-versus-evil (cacophony versus euphony) play out through the transformational power of classical music. The concept was created by Dr. Warren L. Woodruff, musicologist and head of the Woodruff School of Arts in Roswell, Georgia. During Dr. Atchity's visit the creation of the Gold Baton app was discussed, based on the concepts used in the CymaScope Music Made Visible App, in addition to ideas for representing music in the film within a visual context. Atchity said," Because of the CymaScope instrument, the forthcoming Gold Baton App and finale of the film will introduce to the world the true shape and transformative power of sound.”