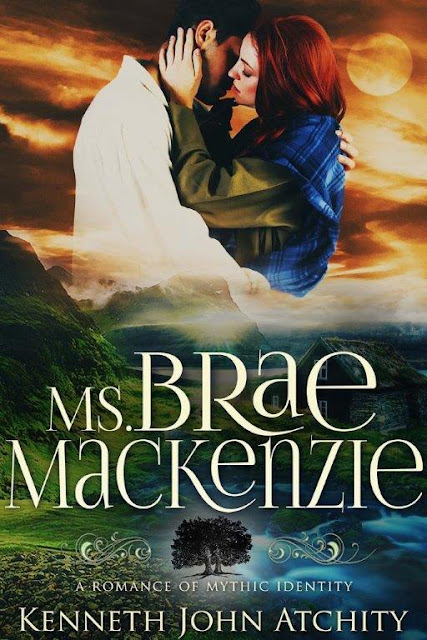 She was remembering a time when she was four years old, and the fog across Long Island lured her away—until her frantic father called for the police. His daughter was missing! They located her in a willow tree less than a half-mile from the cemetery. She put up no resistance when they brought her back to where the long, sleek limousine awaited and her father paced under the huge oak tree. When he saw her, he rushed her into his arms and, without a word, tipped his hat to the policeman and bundled her into the dreadful car.
Brae awakened with a start. Her plane was making its final approach to JFK and, according to the flight attendant whose hand was still on her shoulder, it was time to fasten her seatbelt. Brae dreaded the hour to come. Once she was safe at her father’s penthouse on Sutton Place, she loved being back in New York. But she hated the transition that began at the airport.
“Sorry I couldn’t meet your plane,” Davis Mackenzie was saying. He took her bag from the doorman first, then turned to her with a smile. “Get your fanny inside, young lady.”
She laughed. Davis would never change. She adored her father’s presence—for that’s what it was, an almost tangible presence. Intensity and eternity rolled into one, as though everything important in her life was happening right now, in his immediate vicinity. And as though, regardless of what that important thing might be, he would handle it as easily as he handled all the important things before.
The transition forgotten, Brae allowed herself the luxury of burying her head in her father’s strong shoulder, holding on a moment longer than they both knew was socially acceptable.
“Where’s Valerie?” Brae asked.
“I know you’ll be broken-hearted, dear, but she’s in Connecticut and couldn’t make it back. She sent you her very best.”
They both laughed because they both knew what the other was thinking.
“Besides,” Davis added, “we have much to talk about.” He looked into his daughter’s green eyes. “Don’t we?”
Brae nodded. It was great to be home, but the last thing she wanted to do was talk. Her father understood that without words, and lugged her bags into the same bedroom she’d always slept in when she visited Manhattan. The narrow cot underneath the window that looked out at the East River and the 69th Street Bridge had as firm a place in her imagination as Heidi’s loft, and Brae saw with satisfaction that Valerie’s touch had not extended here: the room and the cot remained unchanged.
That’s a laugh, she corrected herself. They didn’t look changed. But they were now part of Valerie’s territory and, of course, that changed everything. There’s always more than meets the eye. Brae felt again the deep pang that came from recognizing, in a part of her being that knew nothing of reason, that she would never marry her father—her longest-lasting childhood fantasy.