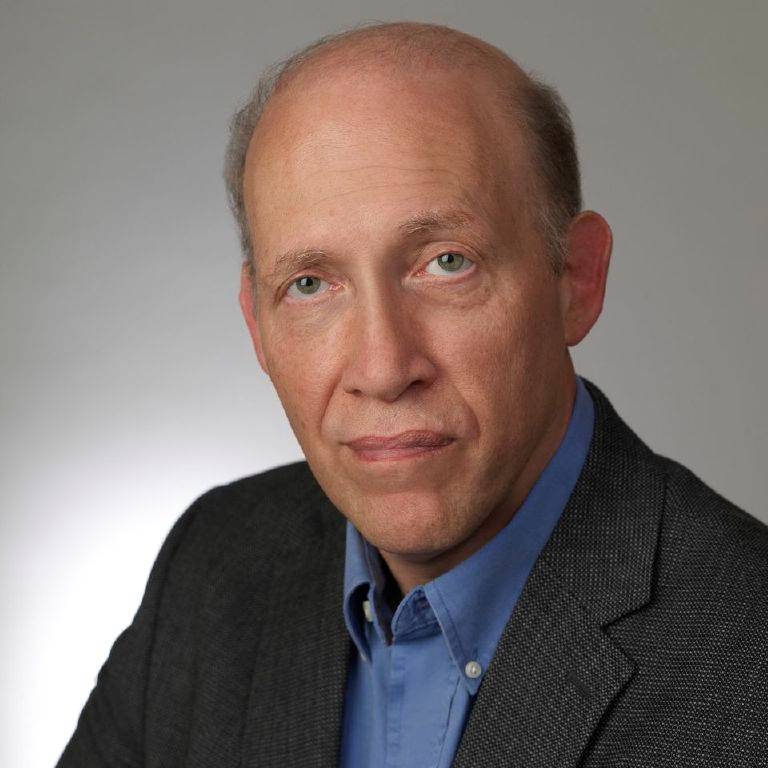 Writers are a weird group, each one with his or her own particular quirks. Make no mistake, writing is torture, especially fiction, but it’s pleasant torture in which you proceed bit by bit to the end even if the process takes years. Michelangelo was asked how he, at the tender of 24, was able to carve his masterpiece The David. He said it was simple. All he did was take this big slab of limestone and remove everything that wasn’t David.

Easy for him to say, but we can apply that principle to a novel. It’s about the ability to focus. A literary agent once told me the key is to write in ten words or less what your novel is about, and then put those words over your keyboard so every page, every paragraph and every sentence you write is about that.

The manuscript for my first novel Gift of the Bambino was 454 pages when an editor got hold of it. He taught me about “excisions” and with his help we whittled it down to 227 pages. Exactly half! Then it was published.

A lot of this has to do with the writer’s ego. You have to get rid of that when you write, and write for the reader. But every writer is different.

I have to write in silence – for fiction, non-fiction, or assignments from clients. No TV, radio or headset. It’s the same when running; many joggers are plugged into earphones but not me. I like to hear my breathing, the birds, the wind, and if I’m running by the lake the water crashing against the shore.

But writers also have to evolve and that includes technology. I remember making the transition from an IBM Selectric typewriter, which was big in its day, to a word processor and then a computer. Indeed, learning to write on a screen, as opposed to a page, didn’t happen overnight but when it was mastered the writing improved.

On the other hand, I once met Nelson De Mille at a writers’ conference and he told me he writes all his manuscripts on paper in longhand! He doesn’t use a computer. But even in the days before computers writers had quirks.

John Steinbeck did his drafts in pencil and kept a dozen sharp pencils on his desk. His editing was so intense that he always had callouses on his hands.

Truman Capote was superstitious. He never began or ended anything on a Friday, he would change his hotel room if the phone number had ‘13’ in it, and he never left more than three cigarette butts in his ashtray.

Some writers like to write in bed and they include Mark Twain, George Orwell, Woody Allen and Marcel Proust. Ernest Hemingway wrote on his typewriter standing up while Dan Brown of Da Vinci Code fame resorts to inversion therapy in order to relax before he starts writing.

But Victor Hugo was the weirdest of all. He liked to write in the nude! When he was facing his publisher’s looming deadline for The Hunchback of Notre Dame, he had his valet take all his clothes so he couldn’t leave the house.

This is a different type of discipline which I might consider doing myself. But I live in Canada. And it’s winter.