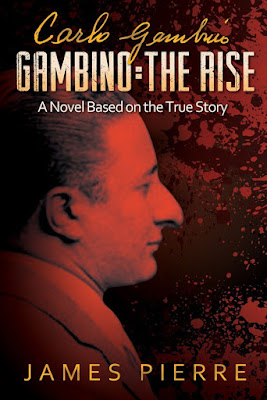 FREE July 4 - July 7
Gambino: The Rise – James E. Pierre
The Rise, A Novel Based on a True Story, unveils the intricate machinations of Gambino’s ascent, from poor, immigrant stowaway, to billionaire boss of America’s most deadly and elite crime family.
Gambino’s story is a rags to riches tail of the bloodiest kind, which explores the dichotomies of family, wealth, and power within the mafia environment.
http://www.amazon.com/B00VKN01BY 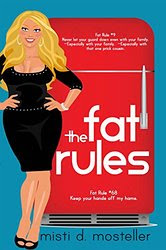 Maddy Quinn survived being a fat kid and a fat adolescent, but being fat in her twenties is too much. Maddy is a smart, funny, chunky monkey living in a world of skinnies with only an XXL sweater set to keep her safe. 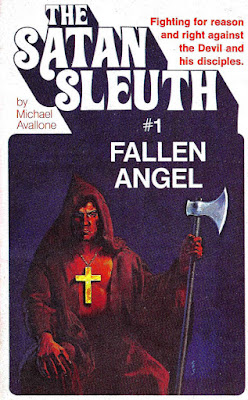 Fighting for reason and right against the Devil and his disciples… Satan Sleuth is an occult adventure series about Philip St. George, a masked avenger fighting the forces of darkness in the 1970s. 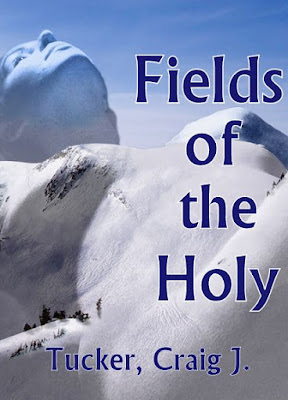 Fields of the Holy by Craig J. Tucker

In 1991 the exploits of Alaska's most prolific serial killer surfaced in Anchorage book stores and an abnormal amount of strippers and prostitutes were reported missing.

Alexi Dugas is a hypnotherapist hired by Alaska to help recapture the lost memory of Johnson Holyfield’s war past and the tiger claw marks swiped across his cheek. As the twenty-eight-year-old psychologist drives the Alaska Highway, state troopers find two bear-ravaged girls near Holyfield’s cabin. Crucifixes have been found by both. At least five of Anchorage’s exotic dancers have been reported missing. Holyfield wears a rosary and loathes strippers. 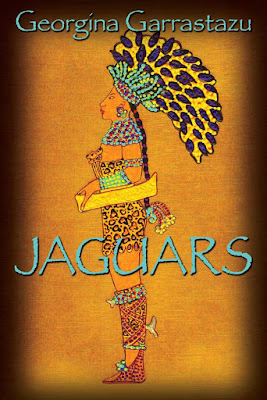 The mystical story of Zaki Raxa Palo, an immortal seer from the golden age of the Toltecs. 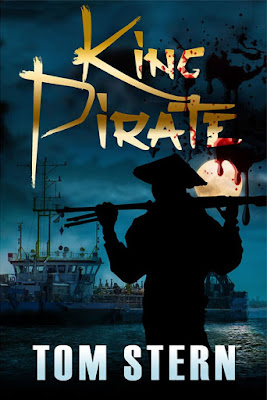 A modern-day privateer-a pirate of pirates-seeks revenge on the criminal terrorizing the Malacca Strait known as King Pirate.