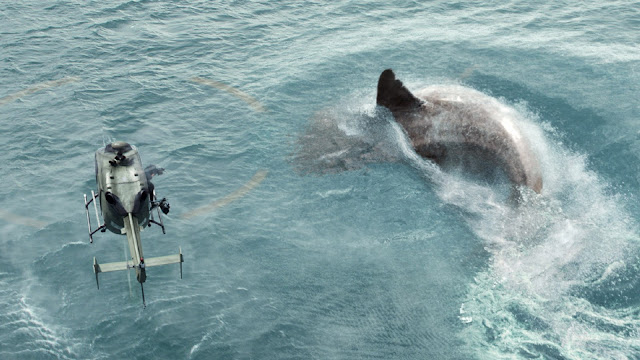 It may seem like the Megalodon might just be too much for the film’s protagonist team to take on. But with Jason Statham playing the lead, fans are looking forward to seeing The Transporter actor battle the gigantic apex predator.
In Empire’s recent issue, Statham shared his excitement in being part of The Meg movie. Moreover, he also seems to be confident about the movie’s ability to pull in the audience.

“I mean, who doesn’t want to watch a movie about the biggest shark that’s ever existed? And I get to be in it? This is as good as it gets,” said Statham. The stills below were first shared by Empire magazine.