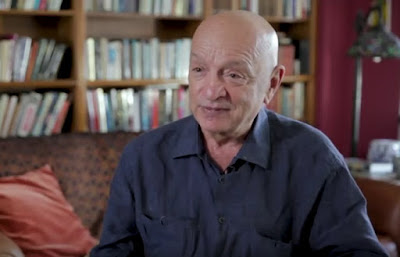 With more than forty years’ experience in the publishing world, and nearly thirty in entertainment, Dr. Ken Atchity is a “story merchant”– writer, editor, producer, career coach, teacher, and literary manager, responsible for launching hundreds of books and dozens of film and television productions. His life’s passion is finding great storytellers and turning them into bestselling authors and produced screenwriters.

In one of his recent works he produced the film called “The Meg” (Jason Statham, Warner Brothers), “Hysteria” (Maggie Gyllenhaal, Hugh Dancy, Informant Media), “Expatriate” (Aaron Eckhart, Informant), the Emmy-nominated “The Kennedy Detail” (Discovery), “The Lost Valentine” (Betty White; Hallmark Hall of Fame), “Joe Somebody” (Tim Allen; Fox), “Life or Something Like It” (Angelina Jolie; Fox), and “14 Days with Alzheimer’s.”

His own books include novels, The Messiah Matrix and Seven Ways to Die, and nonfiction A Writer’s Time, Writing Treatments that Sell, and Sell Your Story to Hollywood.