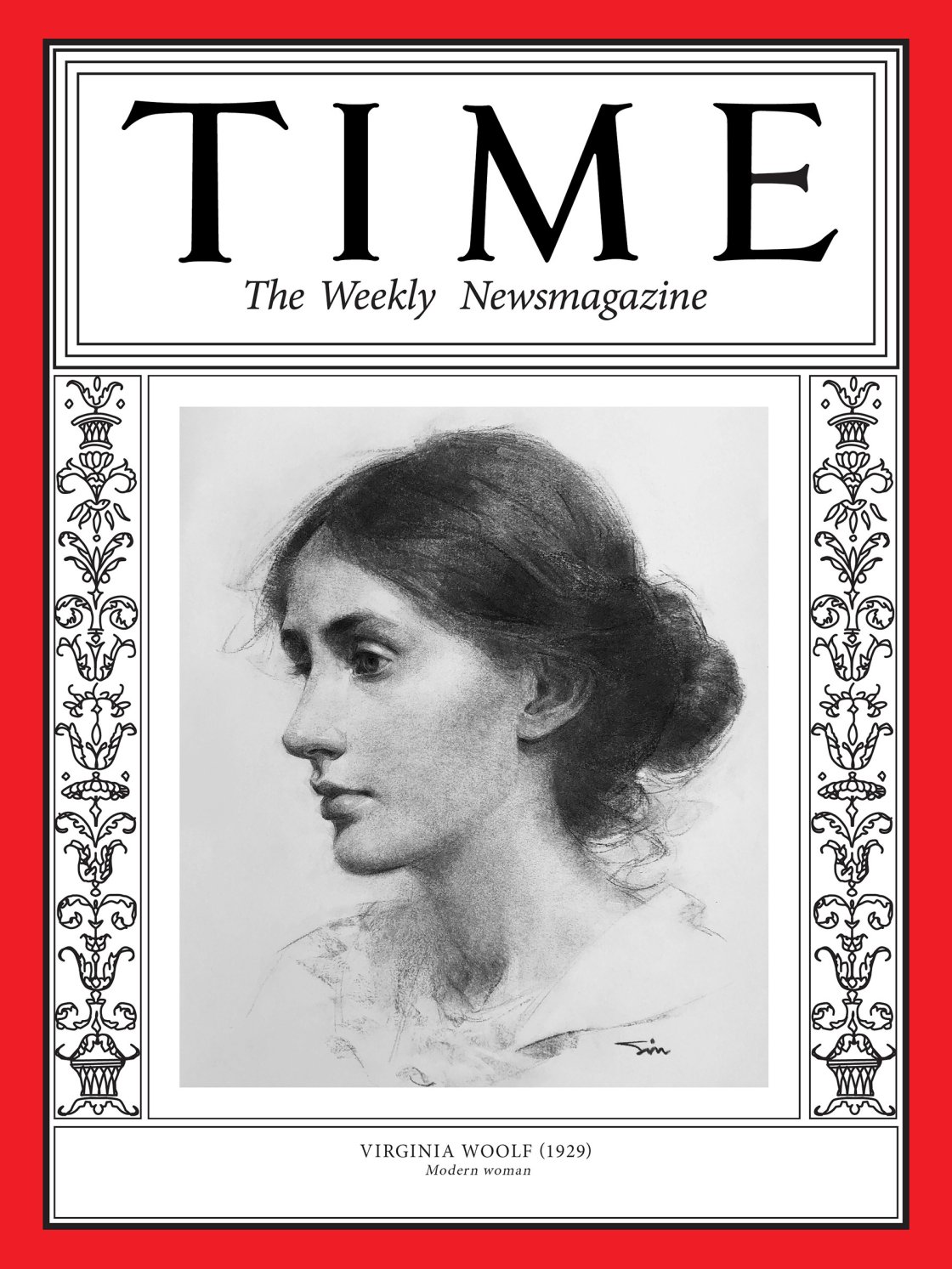 
In 1928, addressing distinguished female students at the University of Cambridge, novelist and critic Virginia Woolf declared, “A woman must have money and a room of one’s own if she is to write fiction.” Replace “write fiction” with any creative, intellectual or political pursuit, and in a sentence, Woolf had summed up millennia of inequality. In her 1929 extended essay “A Room of One’s Own,” Woolf played with both fiction and nonfiction, building on the themes of her lectures. She invented the indelible figure of Judith Shakespeare, sister of William, who had equal talent but would never become a world-famous playwright because she was barred from education and relegated to the home.

Suddenly, readers imagined a world history filled with the ghosts of gifted women and the works they never had the opportunity to create. Before 1929, Woolf had established herself with Mrs. Dalloway and To the Lighthouse as one of the boldest novelists of the 20th century, and then when “A Room of One’s Own” was published to both celebration and outrage, she became a political visionary too. Her essays were—and still are—a rallying call to women around the world. —Lucas Wittmann