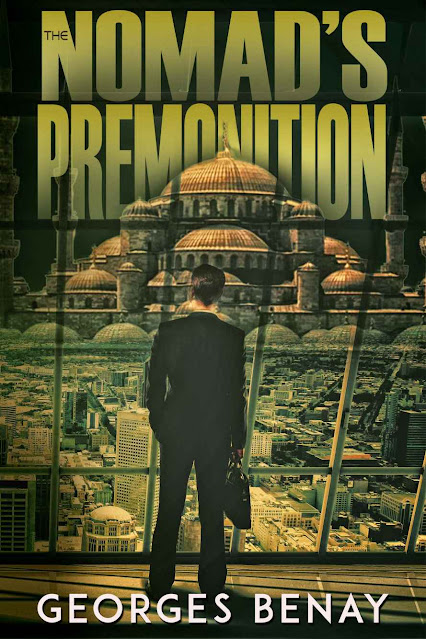 ⁠
A thrilling fusion of mystery and intrigue in an exotic setting.⁠
Eric Martin is desperate to forget his past, one that almost cost him his future.⁠
Working in Paris as deputy head of a bank's internal security department, Eric notices a high-speed trader's uncanny ability to predict extremely profitable trades. Even though there's nothing illegal about the activity, he knows the trader's success is more than just luck.But, no one believes him. Armed only with a handful of data and a powerful instinct, Eric searches for the mysterious trader on his own. He suspects that a predictive algorithm has fallen into the wrong hands.Eric sets off for Istanbul to find answers promised to him by an informant. He finds an unlikely ally in Interpol agent Stephanie Brule. With Interpol wanting him back in Paris and out of the way, Eric's quest is also hampered by the sudden appearance of his ex-lover, a boss he's not sure he can trust, and a terrorist who always seems one step ahead.Will Eric put an end, once and for all, to the nightmare that began when he accepted a job that was too good to be true? Or will his need for revenge and justice lead him deeper into a treacherous world he has no way of escaping?
⁠