Growing up in NJ, stories about the mob often led the news. It was terrifying, but peaked one’s curiosity at the same time. And being of Italian decent, it was the topic of many conversations.

Pierre got the idea for the book when he witnessed something as a child - a mob hit - and told no one until he decided to write about it as an adult. He talks about growing up in NY, and calls himself “a student of all things mafia,” and his knowledge past and present is astounding, as is his story.

Ken has been behind some of the Hollywood’s most successful films, and says this story has “Godfather” potential with its rich history and cultural perspective. James and Ken both join us for our interview. 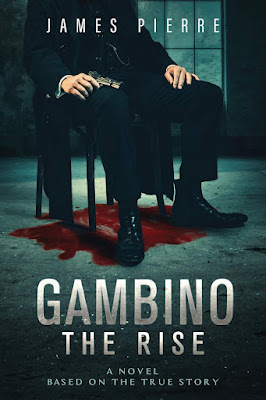