... who talks about Elizabeth Taylor, Sammy Davis, Jr., The Rat Pack, the writing of "Feather in the Rain." 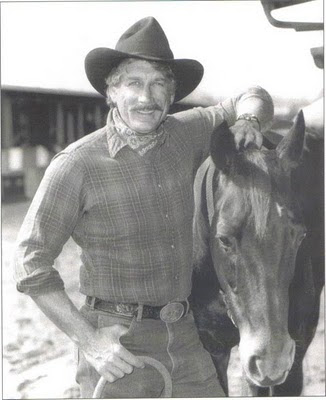 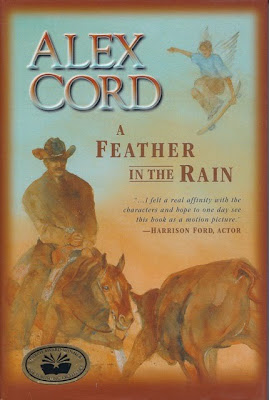 Alex Cord began writing a journal after the death of his son. He says that soon after he started writing, the story took on a life of its own. His many western acting roles, plus a lifetime spent as an accomplished horseman, enabled him to create a background of gripping reality for A Feather in the Rain -- a love story of heart and passion.

Alex Cord was stricken with polio at age 12, and confined to a hospital. He fought his way to recovery and at 13 was sent to a ranch in Wyoming to further his therapy and recovery. A few years later, he was on the rodeo circuit. When a rodeo mishap left him in the hospital for "too long," he returned to high school, obtained his diploma and went on to study literature at New York University.

Ernest Borgnine, Academy Award-winning actor, says of A Feather in the Rain, "Alex has written one of the finest love stories I've ever read."

Want To Find Out More Information?

Email ThisBlogThis!Share to TwitterShare to FacebookShare to Pinterest
Labels: A Feather in the Rain, Alex Cord, ew, Interview, The Story Merchant