Story Merchant Client Dr. Warren Woodruff's Dad bought three billboards for the town in which he works to get some hype built up for HYSTERIA.

Literally thousands of cars per day pass this sign in the tiny town of Spencer, Indiana, which is the crossroads from Indianapolis to Bloomington and Evansville. No way to get to these cities except passing through Spencer!


He took four women he works with to the IU theatre in Bloomington, IN—the only place around showing the film. They all loved it!  Te theater normally would have  28 -30 people go to see this kind of Indie films, but the place had over 100 people per night.

Not such a fancy “billboard” but his heart was in the right place and it filled the theatre three nights in a row! 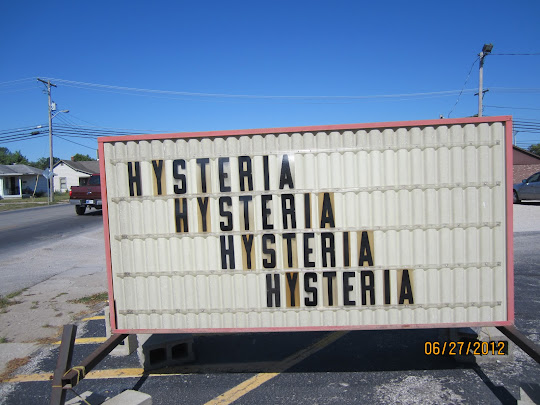 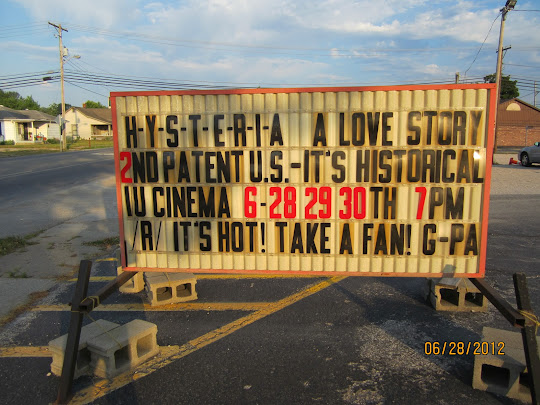 I live in Texas, but my family is in southern Indiana, not too far from Spencer. The billboard idea was spot on. That is probably the only way to spread information to a large group there. Good thinking.
T Winograd