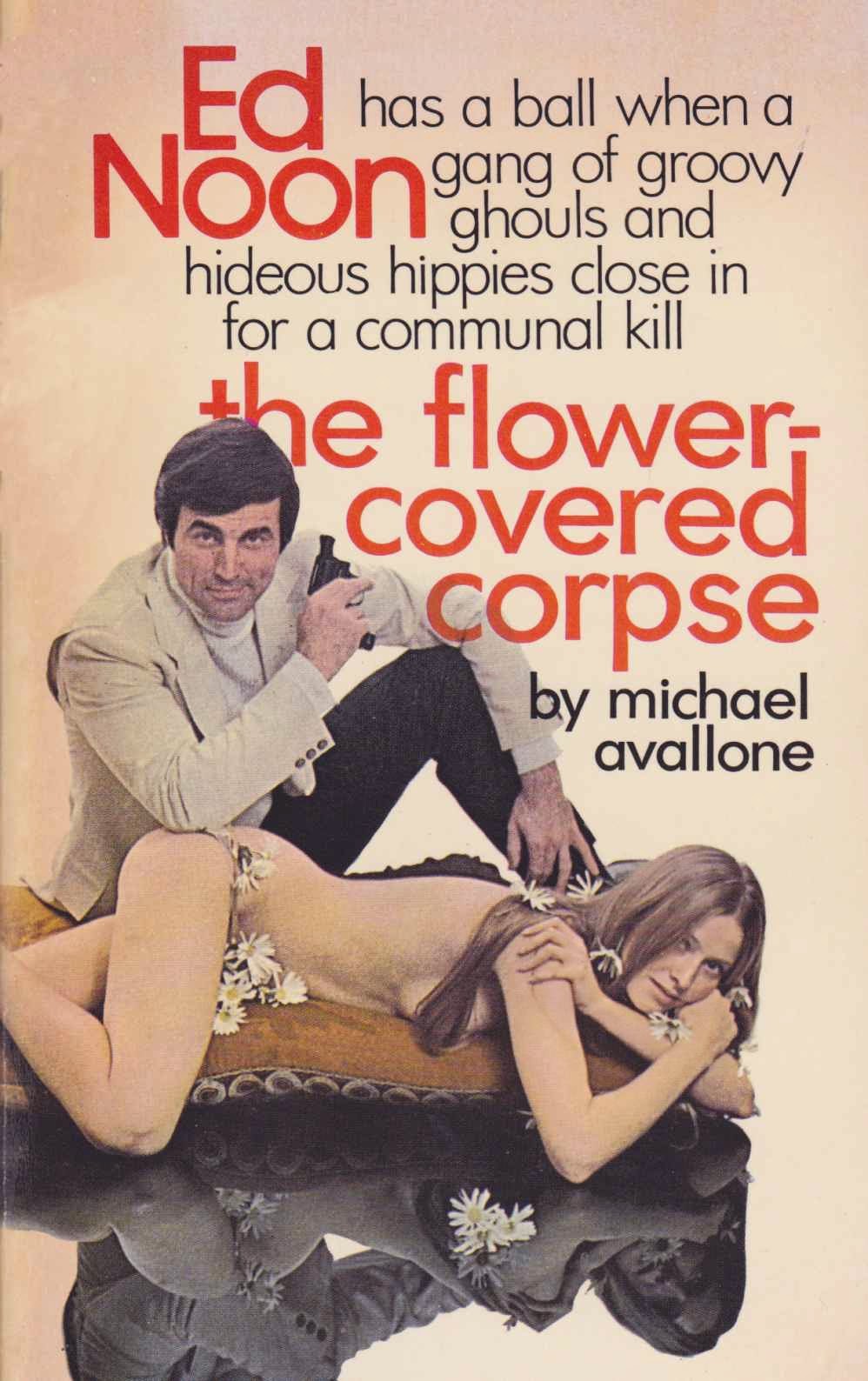 SEND ME NO
FLOWER PEOPLE