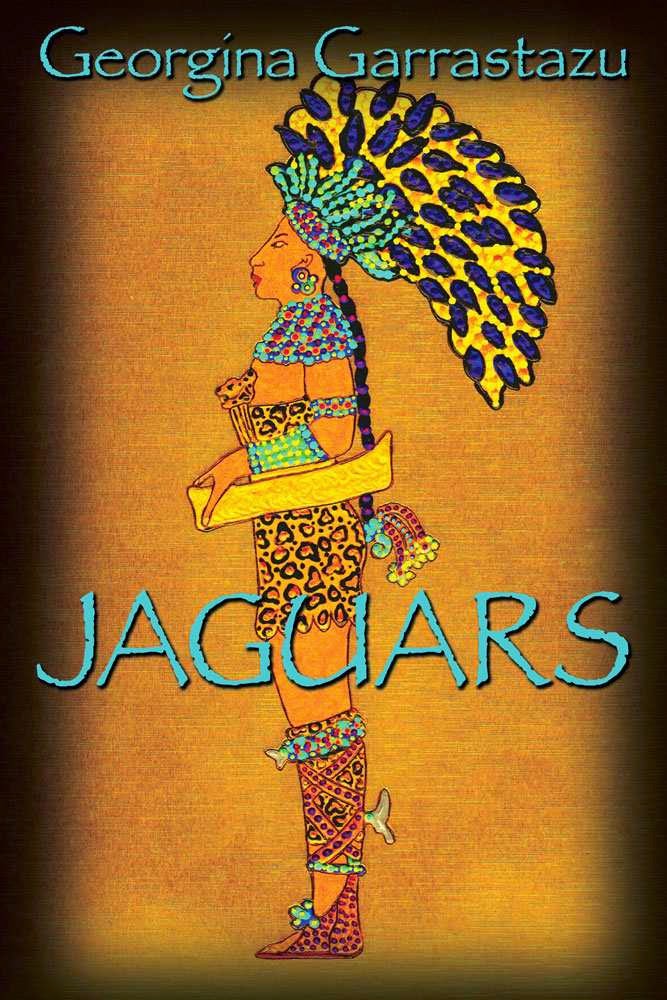 For Olga and Alexander
"Jesus said, 'When you make the two into one, you will become children of humanity, and when you say, 'Mountain, move from here,' it will move away.’"
Gospel of Thomas, Verse 106
Prologue

As the wheel turns in the stone calendar, so also do our collective definitions of truth and humanity. My interest lies in what is beyond the wheel, in what is the origin and finality of our essence. Time does not itself change, but times do. I can attest to it because having retained my awareness for thousands of years, I enjoyed and suffered countless lifetimes. Due to a confluence of events, and more than one deal, the miracle of a new body was granted to me through the vehicle of incarnation.
My previous existence was spent as a seer in the Golden Age of my people, the Toltecs. There, a rare art rendered me nearly immortal. Since man first learned that death lurked, waiting for us all, he has contrived to avoid its touch. My people unraveled the mysteries of longevity and I became the recipient of the secrets of how to prolong my life.
Only one problem confounded me. Immortality is worthless without apotheosis. Man must evolve himself into a power before reaching for immortality. My master, the great Lord Quitzalcuat, understood the timing of such a feat. In my haste, I reached for the prize prematurely. This time within the wheel, I will temper my ambition and pluck the fruit of my labors when it is ripe.
My season upon this earth opened when humans knew the secrets of perception, shape shifting, and the fluidity of time. When pyramids were the storehouses of knowledge and scant wisdom, I danced around, upon and in them. In those days, my people were not savages, but one would not truly call us civilized, either.
Portents and the paths we walked upon determined what our names would be. Strong omens dictated the name that I would be given. I am Zaki Raxa Palo, named for the white churning waters of a sea chilled green by the hurricane that blew through my land at the time of my birth. I refer to myself as Zaki, Raxa, Palo, or other names that I give myself now and again. The names are not important, but the missive is.
Even today, my chosen names must always have meaning and significance, even if it is only personal. To do otherwise would be to sever myself completely from my origins and symbolically repudiate them, to lose myself truly in time. Such modernity is too progressive for an old-fashioned thing as me. I could not bear it.
Ask me who I am and I will tell you that I am a dreamer who knows the exultation of being the enemy of the creatures of the abyss. As a dreamer, I released my stare upon this world and saw wonders beyond the curtain of my eyes. I have lasted to this day because of my resolve and because I entered the eternal order of those who wage war against the enemies of humankind. Those enemies are called the Xibalbans:

They turn man against man, they use owls as messengers,
They foment sin, wickedness, and cruelty,
They are lords of falseness and hypocrisy,
Their true flesh is black and white,
Lords of folly, lords of confusion,
As it is stated. They disguise themselves as what we most fear
To despair us, to separate us from hope.

They are indeed black and white. I know because I have seen them. Their realm is the underworld. Once again they are in our midst and active. They are abominations. The story of how they can be battled must be told. That battle was, eons ago, only capable of being waged by a player on the grand ball court. Times have changed. The arenas are many.
Now, it is the duty of every member of mankind to fight those beings. The game has already begun. The stone markers are mounted and the ball is in motion. The stands are filled with the fans of the opposing team and few of ours are there to wish our side well.
We are currently losing. We must change that.
We must fear.
The man who fears nothing has never seen Xibalba, and he loves nothing.