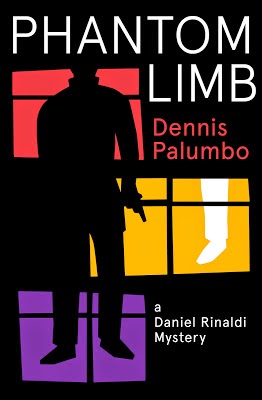 
Amputees say a missing arm or leg can itch and demand to be scratched, as though it were still there. That’s a “phantom limb,” and its ghostly presence is one of the keys to this lively novel.

The premise is conventional enough: a has-been film star, married to a gazillionaire coot, is kidnapped. The stock characters are present: the old boy’s bitter, boozy son; officious police and feds; a woman cop who chafes at not being taken seriously; and even the hero, the penetratingly analytical psychologist Daniel Rinaldi. A minor figure, who lost a leg in Afghanistan, waits in the wings as the plot races to its conclusion. But after the kidnap drama ends, there are about 170 pages to go. What follows is a reexamination of the evidence, when the phantom limb makes its non presence known. Could it be that the kidnap-ransom plot was really about something else? We’re on the psychologist’s turf now, and the revelations are more interesting than the author’s attempt to turn this into an actioner. It’s about fragmented people’s attempts to be whole.