PEN America describes the process that went into this auction, as well as the authors’ thoughts in participating (spoiler: Some writers were, say, hesitant, to return to their works) in the event in a video.


Literature-lovers anywhere: If you’re planning a trip to New York City anytime soon, make sure it falls around the end of November. The organizers of PEN American Center’s First Edition / Second Thoughts auction have asked your favorite authors to annotate their iconic works of literature to sell off. They will be on display for the public at Christie’s New York from November 17 until they are auctioned on December 2.
More than 75 famous authors are participating in the project, including Toni Morrison with Beloved, Jhumpa Lahiri with The Interpreter of Maladies, Joyce Carol Oates with Them, and Marilynne Robinson with Housekeeping. Children’s and young adult authors are also joining the charity auction; notably Eric Carle will take another look at his iconic picture book The Very Hungry Caterpillar, and Katherine Paterson will go back to her heartbreaking novel The Bridge To Terabithia.

“Annotated” is a bit of a misnomer when you’re talking about the First Edition / Second Thoughts auction. These authors have created literary relics with major updates and additions, including new essays, photographs, drawings and illustrations, memorabilia, behind-the-scenes notes, and letters to the reader. For instance, in Patti Smith’s National Book Award for Nonfiction-winning Just Kids, she writes under a picture of herself with Robert Mapplethorpe, “He protected me. He was strong.” On the first page of Underworld, Don Delilo writes:

First sentence of the novel is the last sentence I wrote — a final edition to what I previously considered a complete manuscript. Took me a ridiculously long time to decide on the final wording. 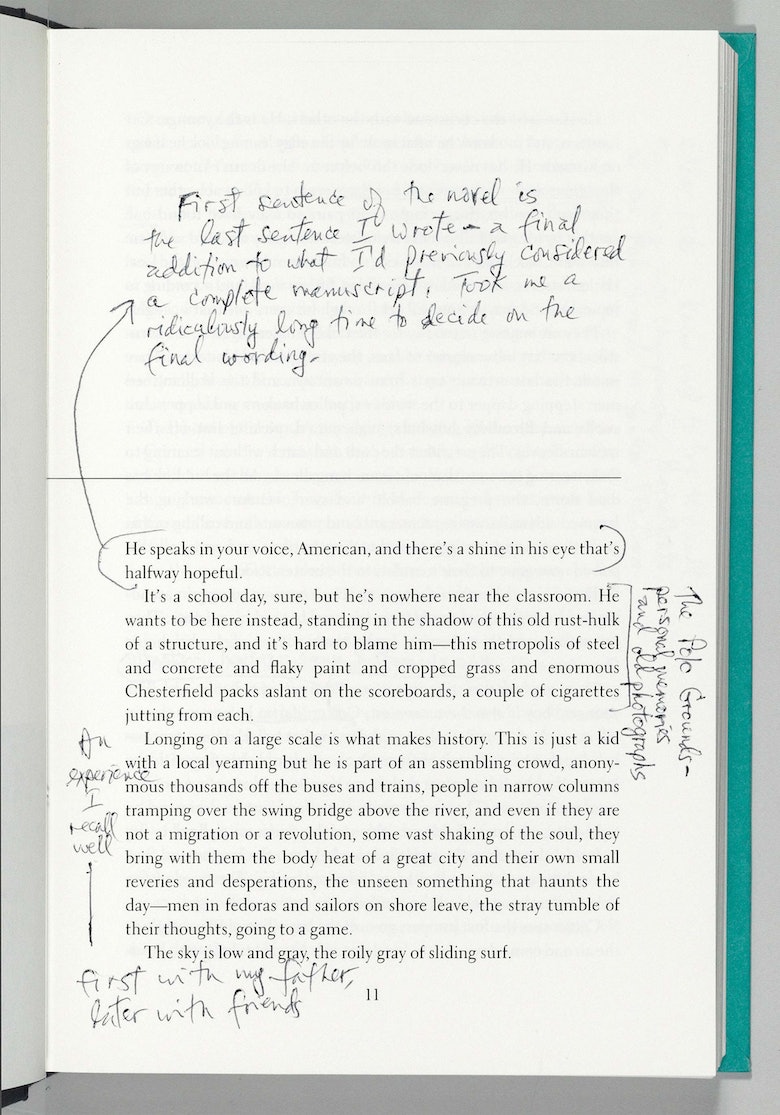 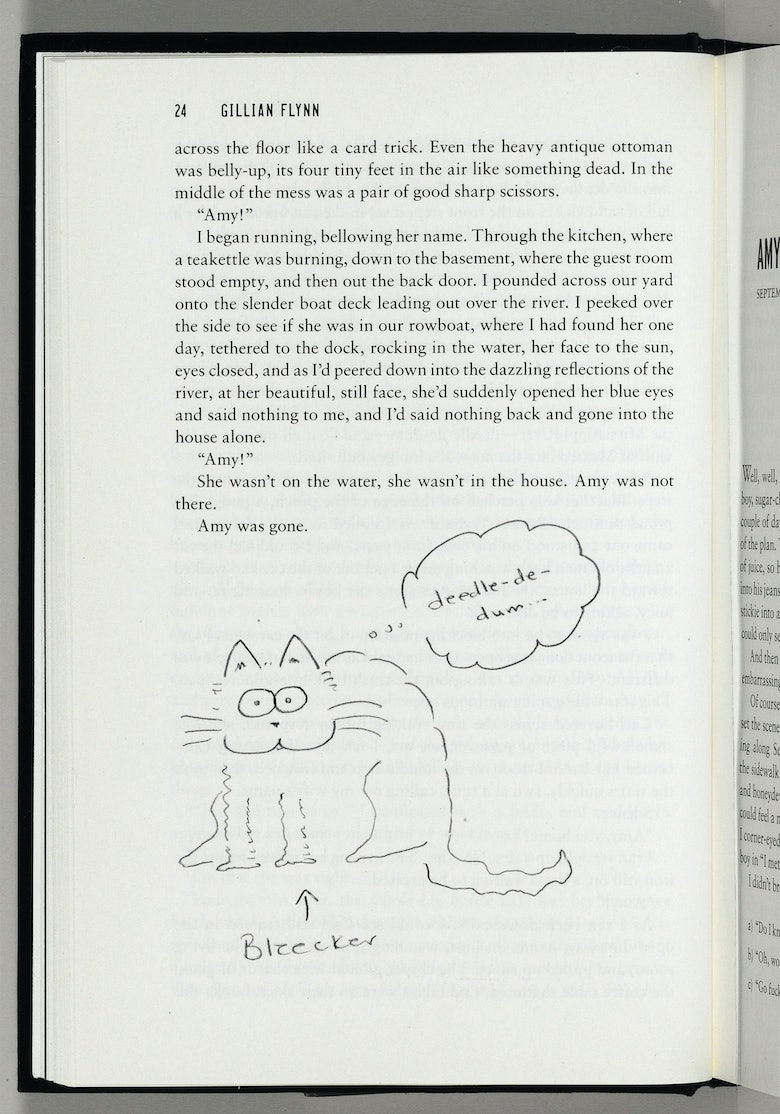 And Eric Carle details the biggest change he would make to the cover of his beloved children’s book: 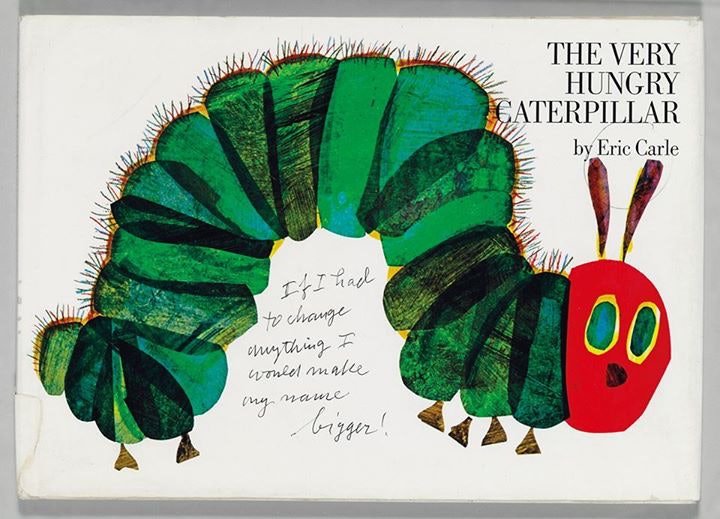 Though you’ll probably need deep pockets (keep reaching!) to take home one of these annotated copies, you can try your hand at bidding in the auction. If you’re in the city, you can bid in person on December 2 at the Christie’s Saleroom at 7 p.m. The event itself is free. If you can’t make it to New York, there is a way to bid online or by phone. All proceeds will go to the PEN American Center and its mission.