Elena Ferrante: ‘I insist on writing things I think I would never put in writing’ 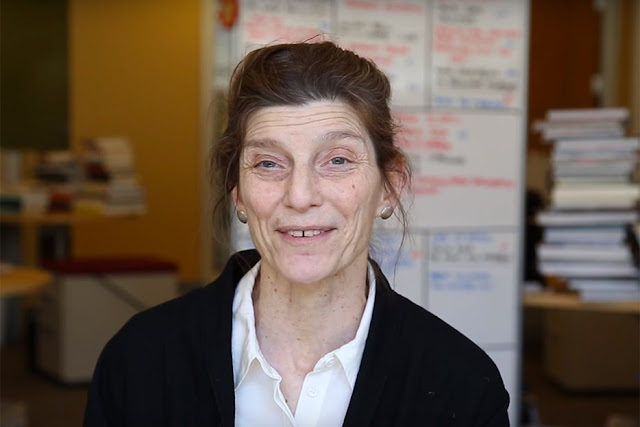 There’s nothing I wouldn’t write about. In fact, as soon as I realize that something has flashed through my mind that I would never put in writing, I insist on doing so. Some say that you have to be vigilant, that writers shouldn’t necessarily put everything into words. And part of me is absolutely in agreement. I like writing that adopts a sort of aesthetics of reticence, writing that suggests, writing that alludes.

Reticence is right and good, and certainly effective when what we are silent about is too well known to us and to our readers. It is the application of the old formula: “I leave the rest to your imagination.” And the skill of the writer is best displayed when what she suggests is much more than what she says.

But I have to say that I write with greater dedication when I start digging into common, I would almost say trite, situations and feelings, and insist on expressing everything that – out of habit, to keep the peace – we tend to be silent about. I’m not interested in writing something new. I’m interested in the ordinary or, rather, what we have forced inside the uniform of the ordinary. I’m interested in digging into that and causing confusion, pushing myself to go beyond appearances. In doing so, I sometimes make myself set aside discipline and taste, because those, too, seem like blinkers. Restraint is all wrong if the task of the writing is to sweep away the resistance of the ordinary and look for words that will pull out at least a little of the extraordinary that is concealed in it. What is not suitable to say should, within the limits of the possible, be said.
Elena Ferrante: ‘God didn’t make a good impression on my teenage self’
Read more

I know this means that I end up writing stories that may irritate people, and in the past I was sorry about it. I like the stories that I decide to publish; I’m fond of the characters I’ve developed, and it makes me sad to hear someone say: “You should have stopped, but no, you continue, you go even deeper – enough.” I’m talking about someone warning me that the protagonist of a story should be nice, shouldn’t have terrible feelings, shouldn’t do unpleasant things.

Once, a book of mine, translated and ready to be printed, wasn’t even published, because – it was said – it might have a bad influence on mothers. Maybe so. We never really know what effect the stories we write have. And if we as writers make a mistake, readers have the right to punish us – by not reading our works.

But I still think that those who are more or less arbitrarily given the job of telling stories shouldn’t be concerned about the serenity of individual readers; rather, they should construct fictions that help seek the truth of the human condition.