Why was ‘The Meg’ so successful? Writer Steve Alten has the explanation 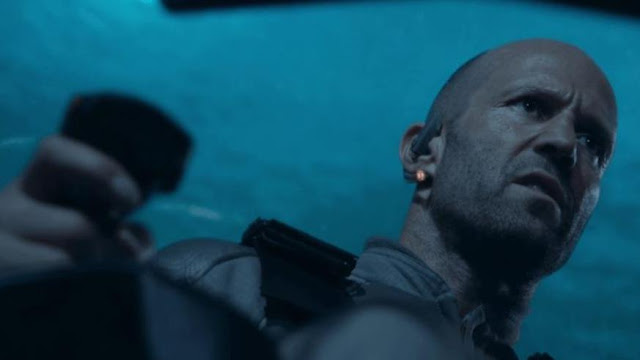 Steve Alten has always insisted that, if done right, The Meg could be a billion dollar franchise.


"The Meg’s" 22 year long journey from book to screen, during which time it has been in the hands of several studios, proves that not everyone believed Alten’s prediction.

But, after its impressive start of the box office, there’s a very good chance that we will be seeing much more of the humungous shark in the near future.


Alten is just overjoyed that "The Meg" has finally made it to the big-screen, though.

Even before the nautical blockbuster was released Alten made it clear to me that he was very happy with what had been created of his book, even going as far as to insist that "The Meg" would attract a big audience, before laying out the reasons why the current creative team had got it just right.

“New Line were off on a completely different tangent. They were looking more for a $75 million 'Open Water,' while Shane Salerno was writing a $150 million 'Moby Dick' with a shark. When I was at New Line I was most worried it wasn’t going to be made right.”

“In Hollywood, of course, it has to make money. If it makes money then they will make another one. But I think people will be shocked by just how well this movie does.”

“Because it has kind of crept up on a lot of people. And then when people have started to watch the trailers it has blown everyone away. But there is a devoted fanbase, we call them Megheads.”

“They are devoted ‘Meg’ followers for the last 22 years. And there is an army of people out there waiting for this movie. They are so passionate about this project, and they are going to see it dozens of times when it comes out.”

“Plus, people love sharks. And this is the biggest and nastiest shark of them all.”