Book sales are up this year over last year, and physical books are thriving 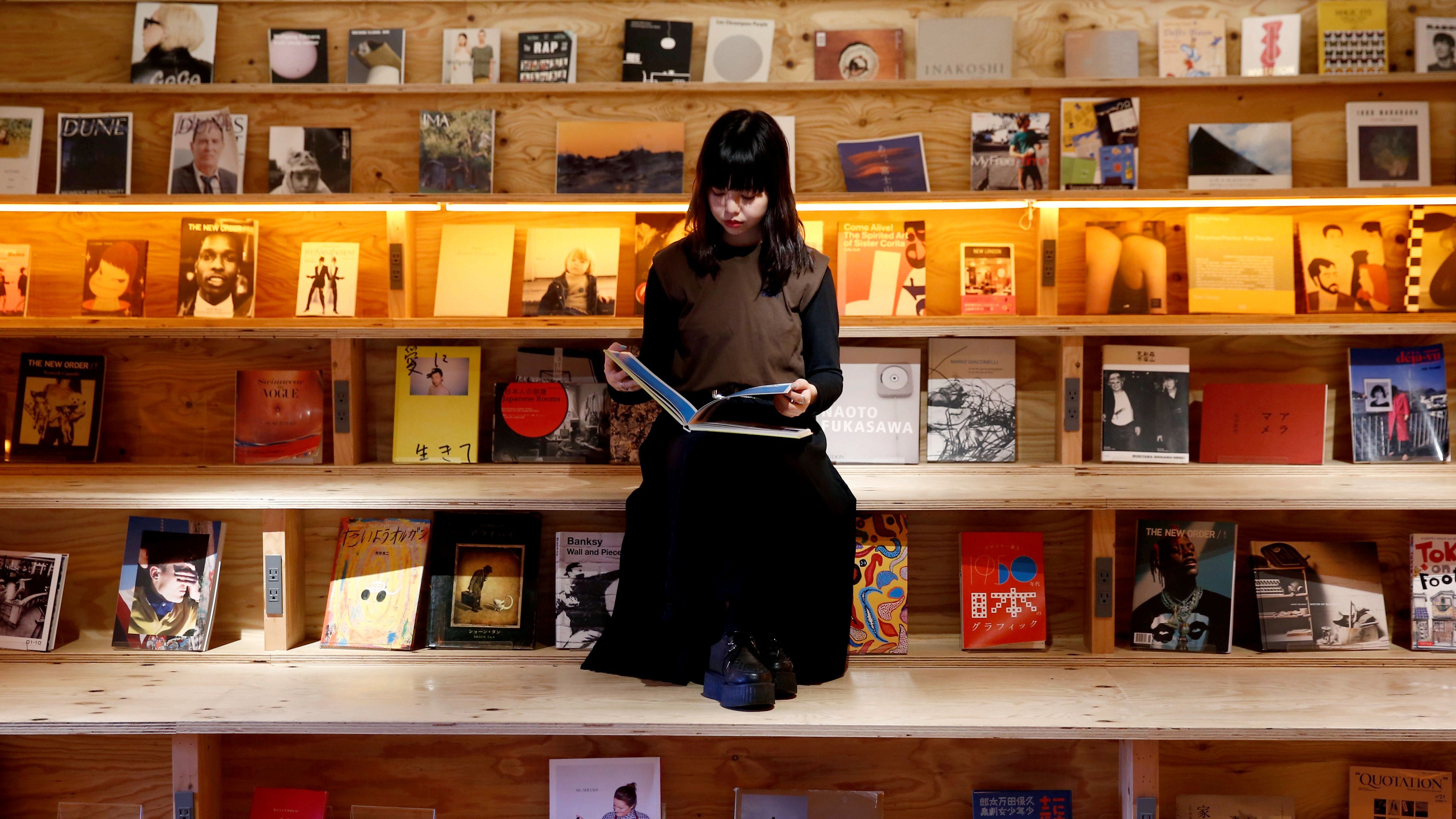 It’s a tale as old as time, or, at least, the internet: None of us are reading any more, the physical book is dead, Amazon has killed the independent bookstore, and it’s all only going to get worse. But this year, the story looks like just that—a fiction. We are buying books—especially the kind with physical pages—and we’re doing so, increasingly, in well-loved indie bookstores.

In the UK, the Guardian reports, Nielsen BookScan recored year-on-year book sale growth of 22 million pounds ($28 million). It’s likely that 2018 will top 2016’s total sales of 1.59 billion pounds, too, with booksellers on both sides of the Atlantic noting an anecdotal uptick in sales and browsing customers. It’s been good news for British book chains—the country’s largest bookseller, Waterstones, made its first profit since the 2008 financial crisis—and for independent bookshops, too: this year was the first since the advent of Amazon where the number of stores actually went up, rather than down.

In the United States, the news is even rosier for indies: the number of independent bookstores grew by 35 percent between 2009 and 2015, while sales of physical books have increased every year since 2013. (For big booksellers, it’s been trickier: Barnes & Noble’s annual report told harrowing tales of store sales down 5.4% from 2017, with total sales in decline since 2014.)

Perhaps surprisingly, Vox’s The Goods attributes this growth to our phones. By reading off-line, writes Nisha Chittal, we’re trying to mediate our screen times, driving up demand for paper books. On the other hand, when we are on our phones, we’d like everyone to know how well-read we are, usually via virtue-signaling #100booksin2018 Instagram posts—and that means buying books to show off. “All this bookstagramming has led to a thriving space for book lovers on social media,” Chittal writes, “and that’s been a good thing for independent bookstores too — because it plays to their key strength: creating community.” Booksellers are growing wise to our swipe-happy ways, and making sure their wares and whereabouts have a home and community online, where they’re lodged firmly in our minds and feeds.