What is “Coverage” and How Does It Affect Whether My Book Sells to Hollywood? by Kenneth Atchity 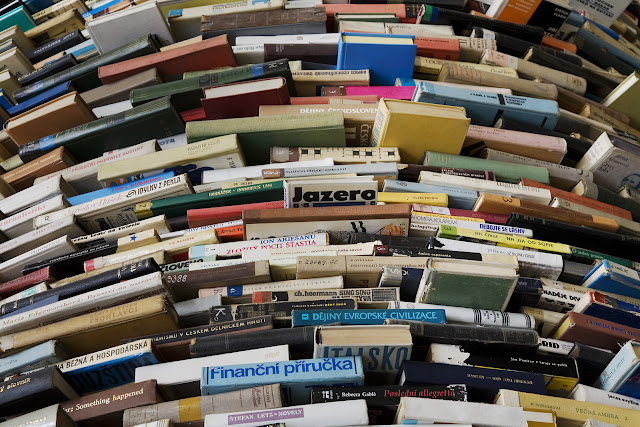 I read part of it all the way through.—Samuel Goldwyn


The Hollywood decision-maker who receives your story submission rarely has time to read it him- or herself. They assign it “for coverage” to the story department, and receive back a coverage. “Coverage” is the term used in Hollywood for the document that determines the fate of most story submissions. It’s a document, created by a story editor, in the story department of an agency, production company, studio, or broadcaster that analyzes your story’s film-worthiness.  A typical coverage includes a “grading system” something like the following that suggests that the submission (screenplay, novel, nonfiction book, or treatment) is:

PASS— Nothing to spend more time on. So the executive who receives this recommendation returns the submission.

RECOMMEND— The grade you’re looking for. The executive reads at least part of the submission and, if he agrees with his story editor, contacts the writer to ask about its rights status.

RECOMMEND, W/DEVELOPMENT— Don’t let this one go, but it’s not perfect and needs fixing.

CONSIDER— The story editor isn’t sure. Usually this grade leads to a “second read,” from a different story editor.

CONSIDER, WITH DEVELOPMENT— Meaning it’s worth taking on for development, but not yet ready for production. In many cases this will lead to a pass because most companies are so swamped with production and development projects that they simply have no bandwidth for developing another one.
Sometimes an additional category might be included:

KEEP AN EYE ON THE WRITER? That’s a Yes, or No. 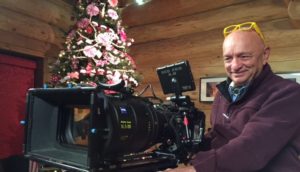 The coverage typically contains a number of analytical sections to make sure all aspects of the project are addressed:

TITLE and GENRE: The title of the submission is followed by a statement of what genre it falls into: Fantasy/Adventure, Action, Romance, Drama, Horror, Thriller, Comedy, True Story, etc.

LOGLINE: This is a one- or two-sentence summary of the story, sometimes referred to as the pitch-line. The best are the shortest: “A man is mistakenly left behind when his ships leaves in a hurry. On Mars.”

SYNOPSIS— This is a straightforward outline of your story, to give the executive an overview of what happens in it. It describes all main plot points and details necessary to understand the story. The preferred length of a synopsis is a page or two. When it’s longer, it’s usually a sign to the executive that the story is too complicated to make a good film.

MARKET POTENTIAL— This section is a comment on the audience the project is aimed at, and whether the story editor feels it fits that market or departs from its needs or expectations, whether it’s a fresh approach to an important story, whether the story is “elevated” by its theme to make it a worthy film or series. Often names successful films that resemble this one.

STRUCTURE— This is an overall comment on how well the structure of the story holds together and accomplishes its purpose, but also where it falters in doing so. Do events unfold cohesively? Are plot points used effectively? Does the story reveal a three-act structure? A typical comment, “There seems to be repetition of the same events over and over again throughout the story.”

CHARACTER— Is the protagonist fully formed? Do we care about Does he or she have a back story, a mission, and does he or she experience change by the end? Are the supporting characters strong?

DIALOGUE— Is the dialogue unique to each character or do they all sound the same? Does the dialogue move the story along, providing information and containing subtext without being on-the-nose or unbelievable?

PACING— Are scenes or events an appropriate length for their purpose? Is there a sense of build-up, a balance between tension and release, mystery and discovery? Sufficient twists and turns, cliffhangers and surprises? Does each scene or event depend on what came before?

LOGIC— This section talks about plot holes or points lacking sufficient clarity? Do events make sense within the world of the story? For example, do science fiction and fantasy worlds remain consistent with their own set of rules?

CRAFT— Is the writing itself clear, concise, and descriptive? Is there an even balance of action and dialogue? Is proper formatting employed? Are there spelling or grammatical errors?

Yeah, it’s pretty thorough, isn’t it? And here’s the catch: the writer who submitted the story will rarely see the coverage that determines its fate. It’s a real philosophical dilemma. Given that the coverage is so important, and that you won’t see it, how should you behave?

The answer is to know that the coverage, like the troll under the bridge, is there lurking in wait for you–and to disarm it in advance by making sure your story addresses all the categories of expectation.

If, in its current form, it does not, write a treatment of your story and submit that instead.

About Sell Your Story to Hollywood: 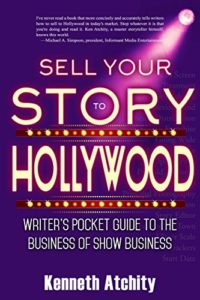 Through the expanding influence of the Internet and the corporatization of both publishing and entertainment, the process of getting your book to the big screen has gotten more complicated, more eccentric, and more exciting.

This little book aims to help you figure out how to get your story told on big screens or small. It’s not going to give you rules and regulations, because they simply don’t exist today. Any rule that could be promulgated has and will be broken. What this book offers instead is nearly thirty years of observation of how things happen in show business, the business of entertainment (better known around the world as Hollywood). Dr. Ken Atchity’s Hollywood experience ranges from writing to managing writers to producing their movies for television and theaters. He’s seen the Hollywood story market from nearly every angle, including legal and business affairs.

Ken Atchity spent his first career as a professor, a career he embarked upon innocently because he wanted to focus his efforts on understanding stories and helping writers get their stories told—and here he is thirty years later still pursuing the same goal—because it’s a worthy and never-ending goal.
He’s made films based on nonfiction books, and made deals for a number of nonfiction stories. But most of his experience lies in turning novels into films. As a lifelong story merchant, what Dr. Atchity develops and sells are “stories,” because he believes stories rule the world. Many of the observations outlined in this book are simply about selling stories to Hollywood.

This pocket guide will help you expedite the transformation of your show business dreams into realities.