Congratulations Michael A Simpson on the release of Ravenstone's Dirty Dusty and Divine launching today on more than 100 streaming and download sites, including Spotify, Amazon, iTunes, Pandora, Apple Music and Deezer. 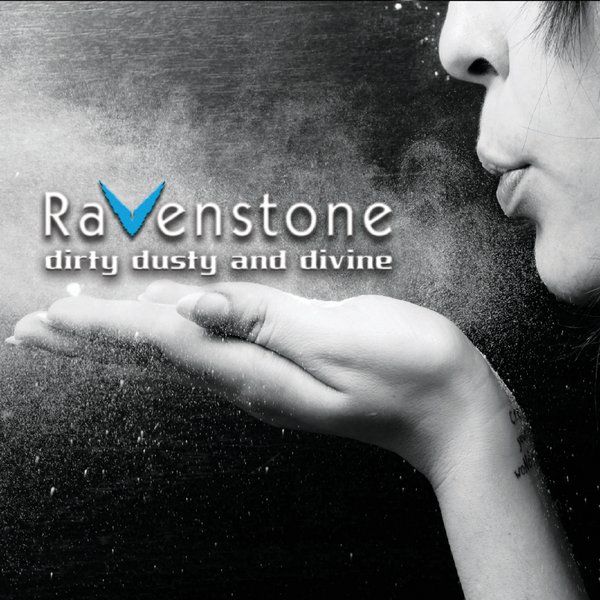 Ravenstone was "the first major band" of the Athens music scene. "Before Widespread Panic, before the B-52s, before R.E.M. – there was Ravenstone, often called 'one of the godfathers of the Athens music scene.'"
~ The Red & Black newspaper (01/29/2009)
The album, featuring Darryl Rhoades (drums), Jonny Hibbert (sax), Colin Agnew (percussion) and vocalist Alfreda Gerald, showcases the band’s eclectic influences with remixes of its songs dating to the early ’70s and new material that expands its rock roots. 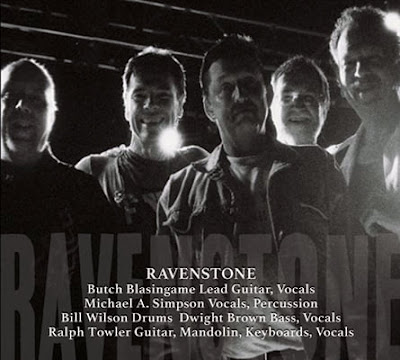 Have a listen at the link below. https://ravenstone.hearnow.com/dirty-dusty-and-divine