Authors’ unpublished books kept getting stolen. Now, a suspect has been arrested 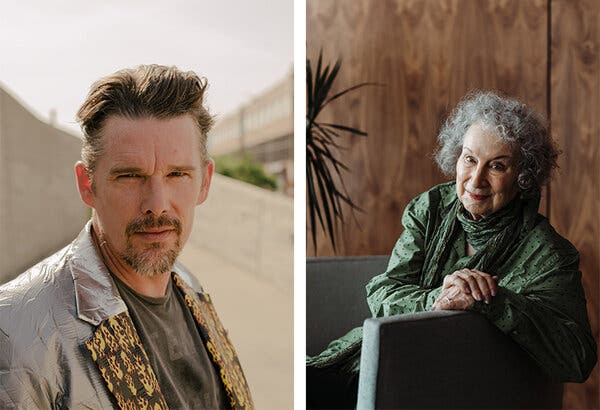 They were perplexing thefts, lacking a clear motive or payoff, and they happened in the genteel, not particularly lucrative world of publishing: Someone was stealing unpublished book manuscripts.

The thefts and attempted thefts occurred primarily over email, by a fraudster impersonating publishing professionals and targeting authors, editors, agents and literary scouts who might have drafts of novels and other books.

The mystery may now be solved. On Wednesday, the Federal Bureau of Investigation arrested Filippo Bernardini, a 29-year-old rights coordinator for Simon & Schuster UK, saying that he “impersonated, defrauded, and attempted to defraud, hundreds of individuals” over five or more years, obtaining hundreds of unpublished manuscripts in the process.

Mr. Bernardini, who was arrested after landing at John F. Kennedy International Airport, was charged with wire fraud and aggravated identity theft in the U.S. District Court for the Southern District of New York.