In memory of Betty White 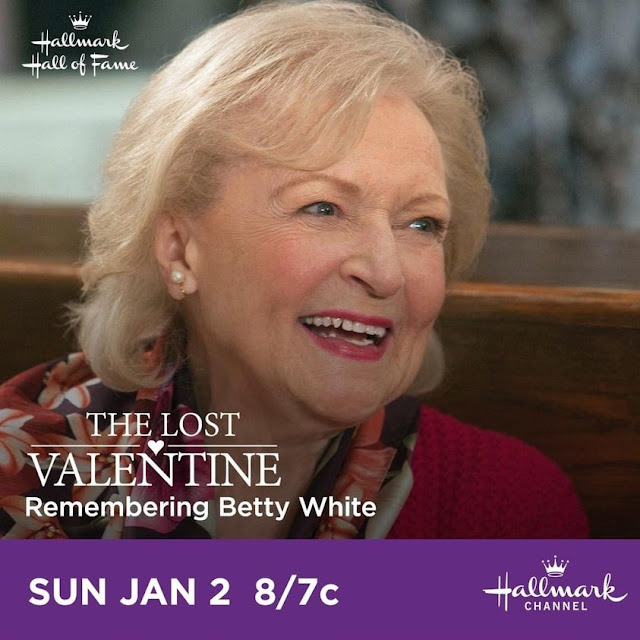 At her eightieth birthday celebration, in 2001, at KC’s Leawood-South Country Club, the entire family gathered to celebrate my mother’s endless good spirits and hospitality. Dancing and telling jokes and winking, she reigned over the event like the dowager empress she’d become, wearing her signature red dress. and looking for all the world like Betty White on a good day.

My mother was a force larger than life.

Oddly enough, I met Betty White because of Mom.

An aspiring novelist and former Mormon bishop named James Michael Pratt sent me a copy of his self-published book, The Last Valentine. I read the description on the back cover and thought it was maybe too romantic even for “Mr. Romance,” as I’d been dubbed during my years in Montreal producing Shades of Love.

But the concept nagged at me, so I sent the book to Mom and asked her to read it.

She called me two days later.

“You must get involved in this book,” she said. “It’s wonderful.”

I asked her for details. Her response was sketchy—she was already becoming forgetful, especially of things she’d read, which is why I’d learned to return her call the minute she reached out to me after a read. But it was clear emotionally: Mom didn’t use must loosely. This was beyond should!

Long story short, I did get involved. My Writers Lifeline company helped Jim perfect the story and my management company sold it, at auction, for a bunch of money to St. Martin’s Press. It became a New York Times bestseller, and led to four or five further bestselling books for Jim.

At one point in his book tour, we converged in KC where Jim was being hosted by Barnes and Noble—and he insisted on meeting Mom. “She’s the one who got this book published,” he said. I certainly wasn’t going to argue with that.

You’d think a New York Times bestseller would have an easy route to the screen. But I knew one lesson by heart: nothing is easy in Hollywood. It took over ten years before Valentine was picked up by Hallmark Hall of Fame. Their president, meeting me over breakfast at the Alameda Plaza overlooking KC’s Country Club Plaza, brought up a ticklish subject. “You know this company will never call a movie ‘The Last Valentine,’” he told me—then tipped his orange juice in a toast.

I laughed, at what I thought was a joke. But it wasn’t. The movie was retitled, “The Lost Valentine,” and starred Jennifer Love Hewitt and Betty. 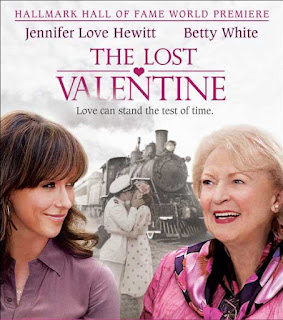 It was one thing to meet the voluptuous Jennifer Love Hewitt—“Don’t avoid  these,” she scolded our Director of Photography, having checked the replay of a  wedding moment where the camera discreetly hovered above her cleavage line, “I  built my career on these beauties.”  Unleashing the camera, they did a more  revealing take.

But it was meeting Betty White on the set in Atlanta that truly thrilled me, for two reasons. In her red dress, white hair, and feisty countenance, she looked exactly like Mom. And I was given the chance to tell Betty the story of how my mother had gotten this book published and this movie made. 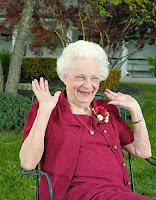 Alas, Mom was no longer around to glory in the moment, or in the Screen Actor's Guild's "Outstanding Performance by an Actor" Award Betty received for our film.

Excerpt from My Obit: Vol 2: My Multi-Storied Mother, forthcoming 2022.