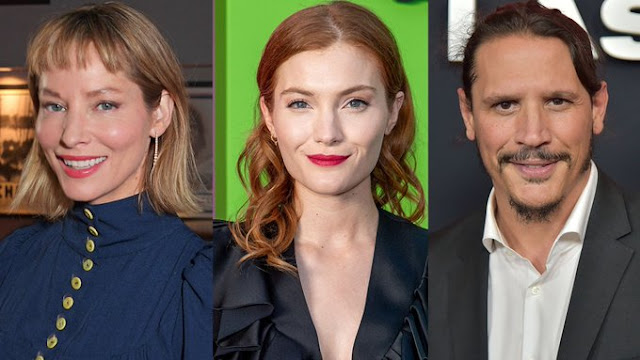 Peris-Mencheta is playing one of the film’s antagonists, a hard-edged mercenary. Guillory is the head of an applied sciences division, while Samuels is an adventure-loving member of Statham’s submarine crew.
Read more