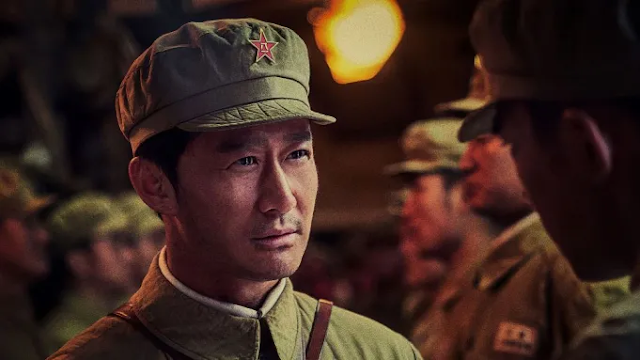 Wu Jing, the highest-grossing male actor of all time in China, will join British action star Jason Statham in Warner Bros.’s “Meg 2: The Trench,” sources close to the production have confirmed to Variety.

The giant shark actioner, however, will be without Li Bingbing (“Transformers: Age of Extinction”). The Chinese actor, who played a female oceanographer, embodying both brains and beauty in Jon Turteltaub’s testosterone-fueled 2018 “The Meg,” is not returning to the franchise at this point.

With Ben Wheatley in the directing chair, production on “Meg 2: The Trench” began at the end of January at the Warner-owned Leavesden Studios outside London. It will continue there until May before switching to outdoor locations, likely to be in Asia.

The 47-year-old Wu is a former martial artist who has successfully parlayed a career as both actor and director in film and in TV. A protégé of the iconic action choreographer Yuen Woo-ping