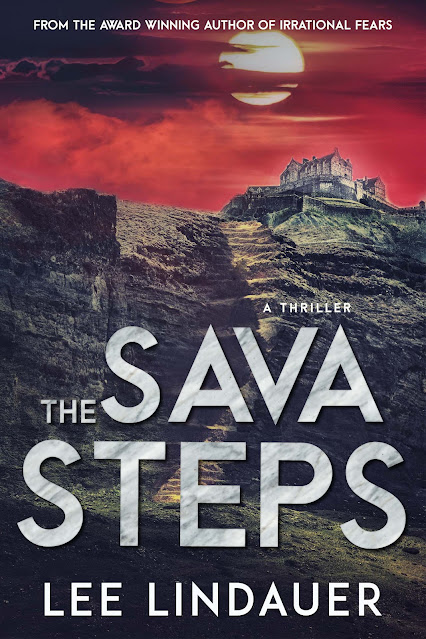 Twenty-five years after the Srebrenica Massacre, the worst genocide in Europe since World War II, survivor Melika Žbanić encounters two vicious men from her past. Intent on revenge, her plans are derailed by disgraced FBI agent Thorne Hightower, who has personal reasons to involve himself in her affairs.Melika escapes Hightower’s pursuit only to be kidnapped and taken somewhere in the Balkans where a grim fate looms. With the clock ticking, a persistent Hightower follows clues to her whereabouts—and by chance meets Melika’s daughter Valery, a physically impaired but gifted young woman determined to confront her own existence—and soft-spoken Victor Alvarez, whose sole purpose in life is to keep his wife alive. Amid the splendor of a desolate mountaintop nouveau riche hotel, they find themselves locked on an emotional collision course between brutality, and the GIFT OF LIFE.