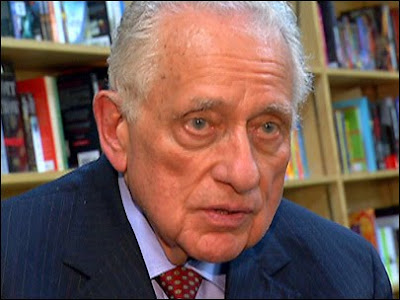 Hill was assigned to protect President John F. Kennedy in Dallas on Nov. 22, 1963. As the presidential motorcade made its way through downtown Dallas, shots rang out.

Hill was in that motorcade and immediately ran forward and jumped on the back of the president's car. But he got there too late, he said, as one of those shots hit the president in the head, killing him.

"I had a chance to intervene, but I was too late to do so," said the now-78-year-old Hill. "I feel a sense of responsibility in that regard and a sense of guilt."

Hill was in Bakersfield on Tuesday night as part of a promotional tour of the book "The Kennedy Detail" by Gerald Blaine and co-author Lisa McCubbin.

It tells the story of the Kennedy assassination from the perspective of the Secret Service agents who were there the day it happened.