Paramount Reviving AEI's 'Ripley's Believe It Or Not' With Eric Roth 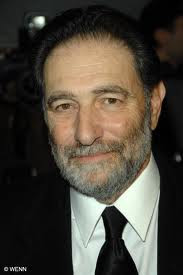 EXCLUSIVE: After getting to within weeks of a production start in China on Ripley's Believe It Or Not before pulling the plug in 2007, Paramount Pictures is taking another shot at turning newspaper columnist Robert Ripley's life into an epic film. Oscar-winning scribe Eric Roth has come aboard to do a complete rewrite overhaul. Tim Burton, who had been set to direct that earlier incarnation, is gone. But Jim Carrey is still attached to star as Ripley. 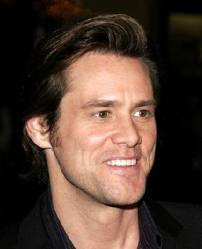 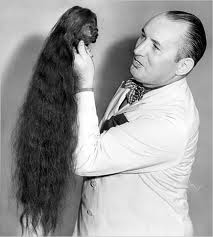 again about the project. Roth, who won his Oscar for Forrest Gump, has most recently adapted the Jonathan Safran Foer novel Extremely Loud and Incredibly Close, which Warner Bros and producer Scott Rudin are about to put into production with Sandra Bullock and Tom Hanks starring. Roth also scripted The Curious Case of Benjamin Button, Munich and The Good Shepherd.

Email ThisBlogThis!Share to TwitterShare to FacebookShare to Pinterest
Labels: Ripley's