Mrs. Kennedy and Me: Discussion and Book Signing with Clint Hill 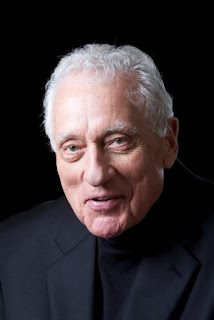 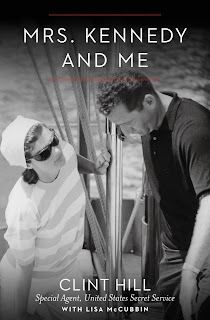 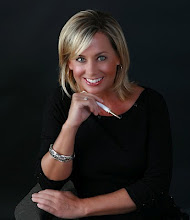 For four years, from the election of John Fitzgerald Kennedy in November 1960 until after the election of Lyndon Johnson in 1964, Clint Hill was the Secret Service agent assigned to guard Jacqueline Bouvier Kennedy. During that time, he went from being a reluctant guardian to a fiercely loyal watchdog and, in many ways, her closest friend. Fifty years later, Clint Hill tells his story for the first time, offering a tender, enthralling and tragic portrayal of how a Secret Service agent who started life in a North Dakota orphanage became the most trusted man in the life of the First Lady. Filled with unforgettable details, this is the once-in-a-lifetime story of a man doing the most exciting job in the world, with a woman all the world loved, and the tragedy that ended it all too soon — a tragedy that haunted him for fifty years.

Program is free with paid Museum admission or $5 for program only. The Museum will not be taking reservations. Seating is limited and will begin at 1 PM. Books can be pre-ordered at store.jfk.org and will be for sale on-site. Pre-orders placed by Wednesday, April 18, 2012 can be picked up at the event.