History and The Lost Generation by Author Jerry Amernic

Jerry Amernic talked to students to find out what they knew about the Holocaust.

Jerry Amernic
Special to the Tribune 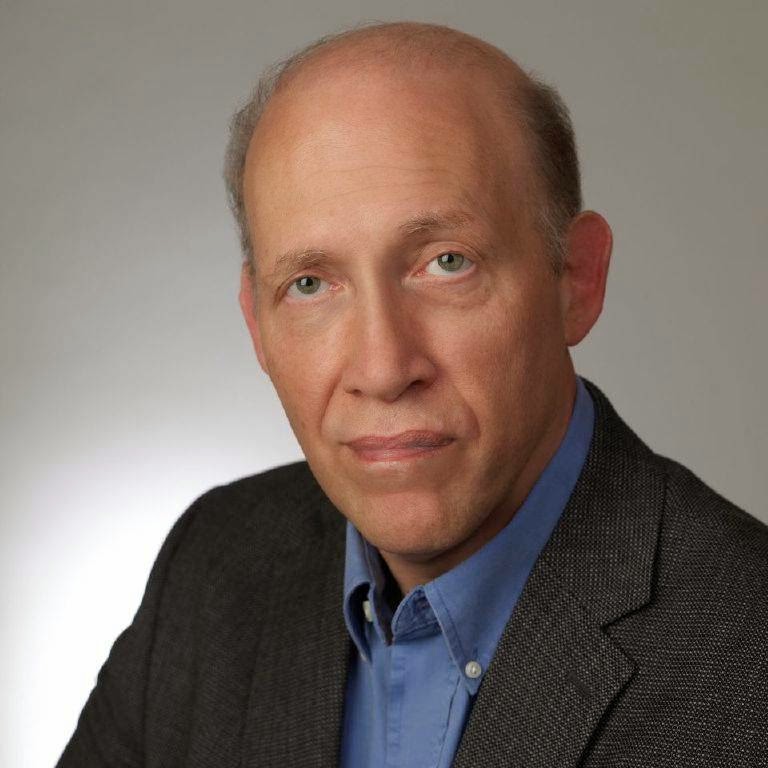 Have you ever played Trivial Pursuit with a young person and let them try the History category? It’s incredible what they don’t know, and last month I found out first hand. My latest novel was turned down by a publisher because the editor didn’t believe my thesis that knowledge of the Holocaust would be abysmal one generation from now, so I produced a video.

It was during Holocaust Education Week and a few days before Remembrance Day. We went around asking university students in Toronto some questions.

I asked the first two if they knew when the Holocaust occurred. They looked at each other dumbfounded before one said “1980…” only to have her friend interject with “No it wasn’t the 1980s.” They then concluded it had taken place in the 1940s. As to how many Jews were killed, “a million” sounded about right.

I posed a different question to the next students. Had they ever heard of The Final Solution? No. How about D-Day and the beaches of Normandy? Keep in mind this was just before Remembrance Day.

One shook his head ‘no,’ while the other said something about D-Day being the last day of the war. I asked if they knew who FDR was. Nope. How about Churchill?

“Winston Churchill?” the girl said. She knew the name but had no idea who he was. The guy she was with said he had heard the name from a history class long ago and acknowledged that there was a statue of Churchill at Nathan Phillips Square, but who he was and what he did was a mystery.

The next student told me D-Day fell on Feb. 14 and that “thousands” of Jews had been killed in the Holocaust. Normandy? That was tough. Another one said he had heard of the Holocaust, but couldn’t explain it.

I tried a different approach with the next pair. I asked who the Allies were. Surely they would know this a mere three days before Remembrance Day.

“These aren’t easy questions,” one of them said, laughing. Neither of them had any idea. How about D-Day? A glimmer of recognition and one said it was June 6th, which is correct.

“Do you know what happened on D-Day?” I asked.

“Do you know who was fighting who?”

I tried The Final Solution on three more students. Two of them shook their heads and one said it had something to do with the Holocaust, but that was it.

“Ever heard of Joseph Mengele?” I asked.

Undeterred, I pressed on. A girl told me that the Allies were Germany and Russia before correcting herself with the realization these countries were on opposite sides. Who were the Allies? She didn’t know. I threw in the bit about D-Day and the beaches of Normandy – her friend said Normandy was in London – but neither had the faintest idea what happened that day and it got me thinking.

This was two weeks after a Canadian soldier had been gunned down while standing guard at the War Memorial in Ottawa (see pages 1 and 2), and another soldier had been run over and killed in Quebec.

Remembrance Day ceremonies would be poignant affairs this year. I wondered what a war veteran who had stormed Juno Beach on June 6, 1944 would think about the current generation knowing nothing about D-Day, never mind the Holocaust.

I tried one more student. Could she tell me who the Allies were? No. How about The Final Solution? No.

My novel, The Last Witness, is set in the year 2039 and is about a 100-year-old man who is the last living survivor of the Holocaust. But he’s living in a world that is ignorant and complacent about the last century and there are many reasons for that but number one is the fact the schools don’t teach this stuff anymore and haven’t for some time.

In Ontario today you can take one history credit in Grade 9 and never open a history book again. In my day we had Social Studies – which combined History and Geography – in the early grades, and we always had history in high school.

The result is The Lost Generation when it comes to history, and that’s why those students were scratching their heads searching for a tidbit about Churchill, Normandy or the Holocaust. This profound level of ignorance was my premise that the publisher’s editor didn’t buy in a world 25 years from now. I don’t know if that editor has seen my video, but he should.

Jerry Amernic is the author of historical novels. The Last Witness is available on Amazon and the video mentioned in this article is accessible at: