Art Johnson was a very gifted composer and talented multi-instrumental musician and author.  Art passed away earlier this month.  It was a pleasure and an honor to work with Art on his books and film. 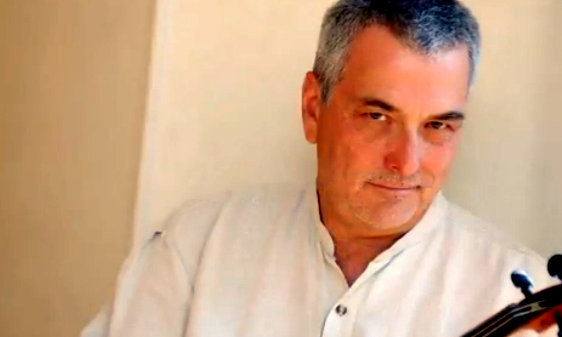 I am an American by birth. In 2002 my wife and I moved to Nice, France where she had spent her childhood. I have remained in the region ever since. The term ex-patriot is not comfortable. I prefer to think of myself as a transplant.

I was part of the vast music scene based in Los Angeles from 1968 through the early 80’s; recording on jazz and pop albums, as well as T.V. and film music for various companies like A&M Records, Twentieth-Century Fox, Warner Bros, and Universal.

The pressure of real-time-perfection in the recording studios, aware of executives gathered around 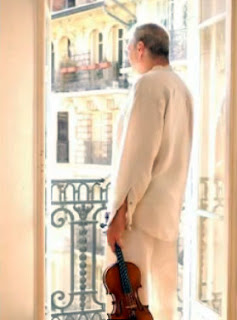 debating the relevancy of every note you played, would occasionally tempt one to break away from studio politics. A phone call from the management of a top recording artist, heading out for the road, would be just the ticket. Touring the globe was a fantastic experience, but it is not the romantic picture that most of the public conjures up. You are constantly on the move with just two or three days in each city, never having the time to adjust: packing/unpacking, airports, noisy hotel rooms, late meals, useless sound-checks, even more useless rehearsals, and the ever-changing itinerary surprises. Unlike the pressure in the studios, the perfection demanded in live performance offered the musician the opportunity to react with a thing called an audience: playing in real-time for people who paid to get in the door, always offers an honest appraisal of the performance moment.

Aside from wine, women and song, the greatest pastime for touring musicians in the days before IPads and the internet, was reading.

Most touring musicians were very well read individuals. With hundreds of hours of flight time and anonymous hotel rooms, reading became a psychological necessity. Dashing through LAX, one early morning, late for a flight, I ran into a fellow road-warrior who, of course, was also a few minutes behind schedule. As he ran past, he tossed me a book, “This is perfect for you,” he shouted, fading into a crowded corridor. The book was William Butler Yeats’s, Mythology’s, and it was perfect for me. This seminal gathering of Irish folk tales and Yeats’s veiled, dream-like memories of the poet’s time spent in mystical contemplation and magical ritual with groups who studied Transcendental Magic, in the late 19th century, sparked my interest. 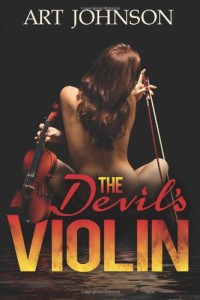 For the next few years, throughout the 80’s, I read and wrote poetry, essays and kept intricate journals for hours each day as I gathered a small, but powerful library of rare treatises on Hermetic subjects: tomes that Yeats and his circle drew inspiration from.
In 1988, a book of forty poems was published in Los Angeles, by Silent House Publications, a small, intimate publishing house which is no longer with us. As I was delivering coordinated lectures and readings, the slender volume sold surprisingly well. After the excitement faded, I continued to write and study, but a life in music was taking most of my time as a performer, lecturer and educator.

Nearly twenty-five years later, I was transformed into a fiction author of detective/mystery-suspense novels. I’m not exactly sure how this happened, but I soon realized how much those years tucked away in a garden apartment, with a library and candles, contributed to the task of constructing a novel. 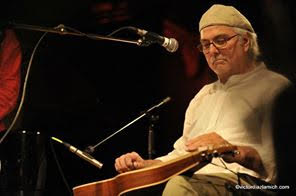 All poets earn by their hard work, acute powers of observation. The constant sifting through images, gathered into the mental-emotional state, brings about the distillation and re-defining of experience, which can be compared to the complexities of an alchemical formula—the tearing down and re-combining of elements.

A few years ago my wife and I were visiting relatives in Italy. One night, just before going to sleep, a half-dozen names came to my mind, with brief descriptions of each character. I turned out the light, confident I would recall these characters in the morning. Two minutes later I was sitting up in bed taking notes: as a poet, you learn to never trust your memory to recall an image received from those supposedly, unknown sources. 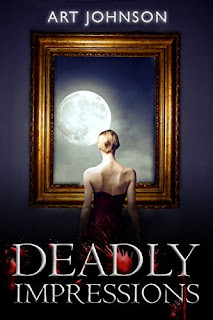 The following morning, I sat for breakfast, with just a cup of coffee, a pencil and my notebook. Six roughly outlined chapters for, what would eventually become, The Devil’s Violin, were written then. Because I wasn’t eating, the Italian grandmother asked my wife why I didn’t like her cooking. She told her I loved her cooking, but right now I was beginning a new book. Everyone at the table smiled, except for grandmamma: she kept trying to shove an overflowing plate in front of me every time I set the pencil down to take a sip of coffee!


A life spent creating, has taught me that all imaginative endeavors, no matter what the genre—music, literature or the visual arts, derive their inspiration from the same source. This vision; the will-power and desire of an individual, relies on the ritual of transformation, guided by faith and belief in the self. Art and Magic are nothing more, or less, than making the invisible—visible.
Transition is an open secret.

Deadly Impressions, and The Devil’s Violin by Art Johnson are available here.