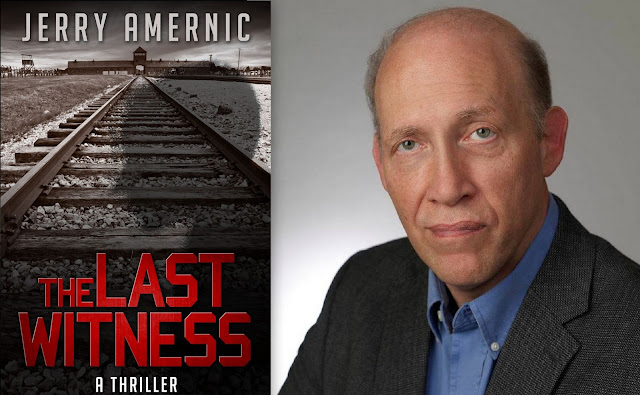 Jerry Amernic is a Canadian writer of fiction and non-fiction books. He is the author of the new Holocaust-related novel “The Last Witness.”