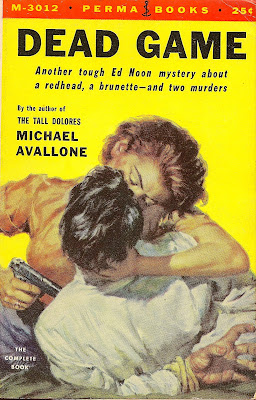 “With a scream, she cut loose. She didn’t know how to handle a gun except for the old fashioned idea that all you had to do was keep pulling the trigger and you were bound to hit something.” --Ed Noon, Private Eye

A redhead, a brunette, a missing undiscovered Poe diary, and a murdered third baseman in an exhibition ball game with the New York Giants are the weird ingredients for the mad behavior of Mr. Arongio, the antique dealer who will stop at nothing to acquire a rare find.
This one is studded with violence and bloody collisions. And two unforgettable heroines, Mimi Tango and Kitty Arongio, cats’ paws in the game of death. 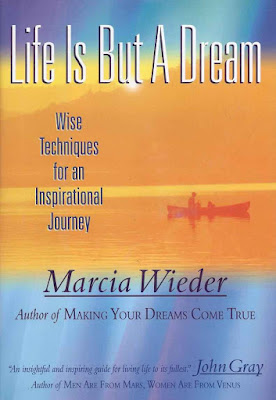 Marcia Wieder’s Life is But a Dream


Be in touch with your dreams and desires. A guide for tapping into a deeper peace and true happiness. 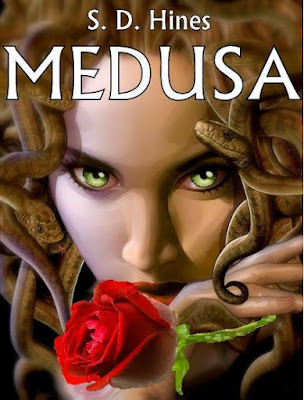 Scot Hines retells the legend of Medusa in a way that makes her feel like a contemporary millennial girl with very special problems. 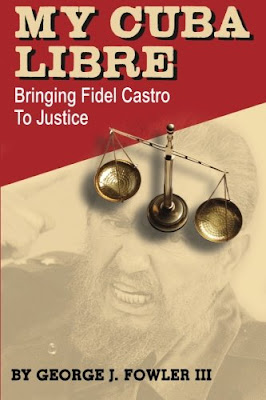 George Fowler's very personal story about his lifelong dedication to the cause of Cuban freedom and his efforts to remove the dictator Fidel Castro from power and bring democracy to his homeland. 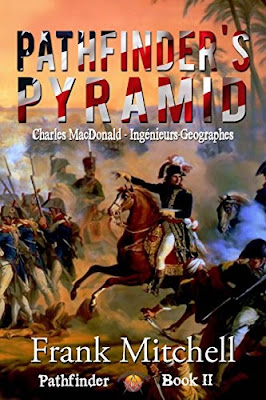