How to Option a Book for Film Adaptation

“In the motion picture business, nothing is more important than rights.”
–Prominent Business Affairs Executive 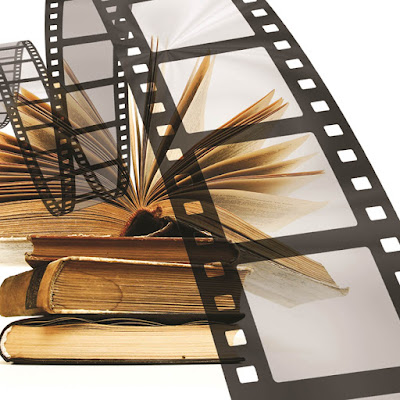 Hollywood has loved books ever since the days of silent films. It always will.

Sometimes you will hear grumblings from studio executives and producers that acquiring motion picture and television rights to books costs too much. They vow to cut back on it. Pay no attention to this babbling.

Hollywood’s love for books will endure for two simple reasons: First, books offer built-in wonderfully developed stories with fascinating plots and compelling characters; second, popular books (think the Harry Potter series as the ultimate example) have throngs of rabid fans (often teenagers and nerdy adults) who will be rushing to the box office to see the motion picture based on their beloved book. Five of the nine films nominated for this year’s Best Picture Oscar were based on books, including the winner, Argo. For these reasons, it is inevitable that you, the independent film producer, shall at some point want to acquire the motion picture and television rights to a book. This article will set forth the basic deal points of a book option agreement and hopefully provide some guidelines.

Read more of this post by veteran entertainment attorney Robert Zipser. It originally appeared on his official website.

Thank you, Ken. This is exciting to read about - really! As a writer, I often imagine one of my books making it to the land of film and magic (Hollywood) and have even tried my hand at developing a script. This is not only important to have such insight but it's fun!